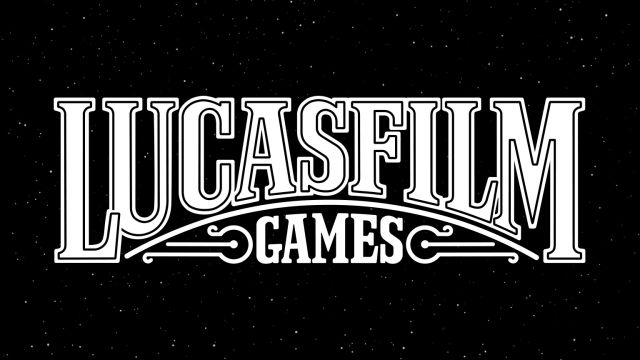 The company intends to bring together all Star Wars-related publications under a single corporate name. Communication related to this purpose.

Lucasfilm has announced a new identity dedicated to Star Wars video games: Lucasfilm Games. In order to unify all the productions based on or connected with the Star Wars universe under the same seal, the North American firm has explained through an official statement the reason for the birth of this logo, which will accompany all the games that are publish from now on in what you consider “a new era.”

“Lucasfilm’s legacy in videogames dates back decades,” they begin by saying. “And with Lucasfilm and a galaxy far, far away, he enters an unprecedented new phase of creativity; This is how it will be for Lucasfilm Games, developed in collaboration with the best studios in the industry ”, they add.

The Lucasfilm Games name is not new, it has been around since it was founded as the specific group for the development of the brand’s video games in the eighties; However, since the 1990 internal restructuring at LucasArt, the subsequent purchase of Disney in 2012 and the closure of LucasArt in 2013, it has led to a change of hands in the use of the exploitation rights to Star Wars, currently assigned to EA in the past. related to videogames.

Not surprisingly, although EA maintains the contract – which will expire in 2023, subject to an extension or a new agreement -, all the games that Electronic Arts also publishes will have the Lucasfilm Games seal somewhere in their presentation, credits, cover and other visible places.

Finally, it is worth mentioning that the company has renewed the social media accounts of both Twitter and Facebook, which now show the new logo presented on the occasion of this announcement.