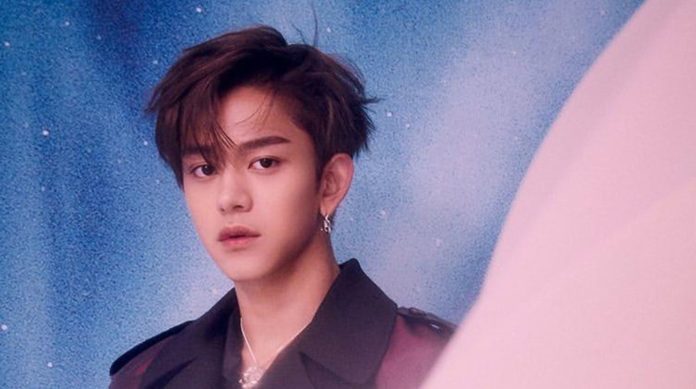 The idol has received many messages from the fandom.

In South Korea it is already January 25, so WayZenNi and NCTzen are celebrating a very special day for them: Lucas’s birthday.

The idol celebrates his 21 years (22 in Korean age), is one of the members of WayV, NCT U and Super M , proving that he is one of the most multitalented singers of Sm Entertainment.

Through the hahstags #HappyLucasDay, #OurSunshineLucas and #HeartsforLucas, the fandom has sent their messages of love and support to the singer, as they consider him someone brilliant.

Fans have shared their favorite photos and videos of the singer, describing the reasons why he is someone very special, in addition to listing the skills he has as a dancer, rapper and language, something that allows him to be a member of several groups.

WayZenNi also shared the projects that were made to celebrate Lucas , such as the various commercials on large screens. Congratulations!