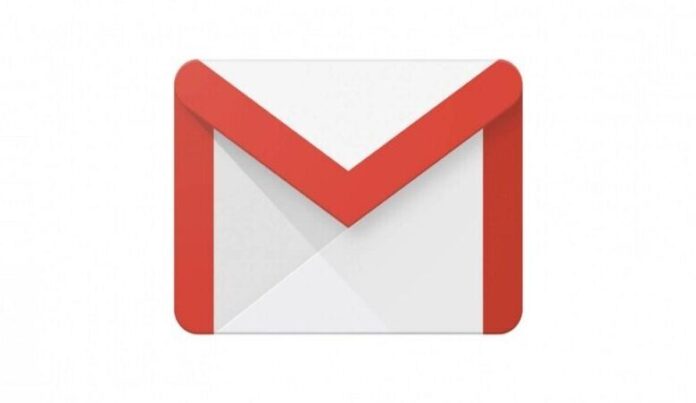 Google’s email application, Gmail, adds the card feature available in the web version to Android and iOS platforms. The application will allow you to see the emails more tidy.

Gmail feature, which has been used for a long time in desktop browsers, came to mobile devices with iOS and Android. You may have noticed that if you previously bought something on the internet or received a confirmation email for a flight, Gmail showed some important details from the email as a card.

Thanks to this card, you can quickly access important information without having to review the entire e-mail. Especially useful for people who receive a lot of e-mail, the card feature allows us to save time.

Arrived on Android and iOS
The feature that has been in the web version of Gmail for a while and has received positive feedback, will be with you everywhere from now on. The card feature, which allows you to see the information you want to reach quickly when you buy something or make a reservation, may differ depending on which company the e-mail came from. Not every retail or airline company currently supports this card feature, but we can predict that it will become one of the standard Gmail features today as it becomes widespread.

While the card published by Gmail for iOS covers the entire screen of the phone, we see a smaller card that can be expanded optionally on Android. The feature is currently released for some phones. If you still haven’t received this feature, it is expected to come to all Gmail users within 1 week.

XIAOMI MANUFACTURES 3 PHONES PER SECOND. DO YOU WANT TO SEE...