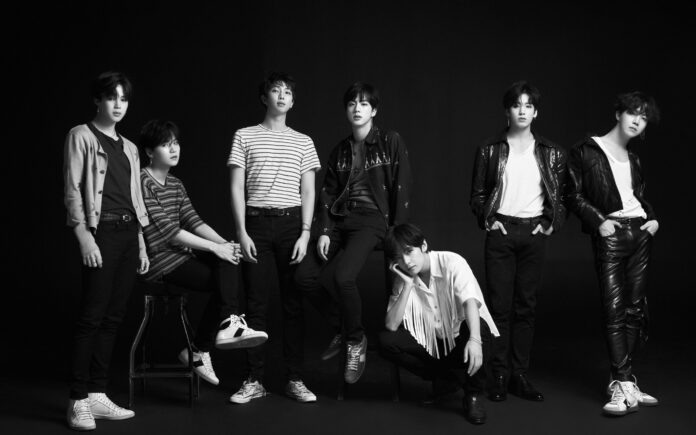 Almost 2 months from his new Japanese album and in the midst of preparations for his next comeback, ARMY celebrates the anniversary of “Love Yourself: Tear”.

2 years ago, the boys presented one of the albums that would position them at the top of the charts, we tell you all the details about the celebration of this album.

Through social networks, ARMY is using the hashtag # 2YearsWithTear, to commemorate the anniversary of an album that gave them hits like “Fake Love”, “Magic Shop”, “Singularity” and “Anpanman”, among others.

“Love Yourself: Tear” managed to reach # 1 on the Billboard 100 chart, they also broke a record with their main MV by adding more than 30 million streams in the first 24 hours, without a doubt, an album that would reinforce the popularity of the group.

ARMY has also shared some videos of Tear’s performances, as well as the messages the boys shared through each of the songs.

This year, BTS will release another 2 new albums, which are expected to be just as successful.