Home Entertainment Love Island USA: in every sense, Season 4 will be different 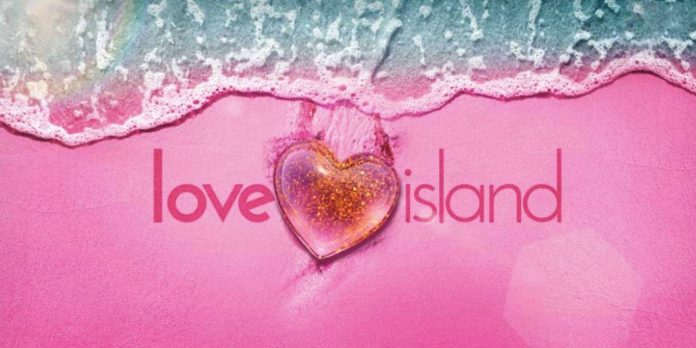 In the fourth season of “Love Island” in the United States, which will premiere on July 19, there will be several changes compared to the first three seasons of the show. Based on the popular British TV series “Love Island”, “Love Island USA” features contestants, also known as Islanders, who must stay paired with another player to receive a total grand prize of $100,000. Actors can only communicate via text messages, and thanks to the fact that viewers can also determine which couples remain and which are excluded, the drama in the Love Island franchise is rapidly brewing.

The third season of “Love Island” in the USA, which took place in Ninola, Hawaii, ended on the 40th day, when Corey Gandhi and Olivia Kaiser took home $ 50,000 each, although their path to the finale was not always smooth. With so many participants represented in the franchise Love islands, fan favorites and leaders often lose their footing. Josh Goldstein and Shannon St. Clair, who are still together, shocked viewers by leaving the 3rd season of “Love Island USA” ahead of schedule, while Cinco Holland Jr. and Cashai Proudfoot, unfortunately, broke up in January 2022.

The first three seasons of “Love Island” in the United States were broadcast on CBS, the same network that is responsible for other reality shows such as “Big Brother” and “The Amazing Race.” Despite the fact that “Love Island in the USA” has maintained a loyal fan base for many years, the average number of viewers decreased from 2.19 million during season 1 to 1.65 million during season 3. Combined with their desire to reduce the number of episodes per season, CBS sold the rights to Love Island USA to NBC, the network that owns Peacock, in February 2022. In addition to season 4, Love Island USA season 5 has also already received the green light from NBC.

Love Island USA – Season 4 will not be censored

One of the reasons why “Love Island in the USA” was less successful than the original “Love Island” is because of stricter censorship rules in the United States compared to the United Kingdom. Although “Love Island in the USA” promotes a similar level of entertainment and drama, American cable networks can only broadcast certain types of sexually explicit material. Since NBC acquired the rights to Love Island USA for the Peacock streaming service, season 4, according to Monsters & Critics, will feature “more racy games and more sexual challenges.” For reference: In some of the craziest games on Love Island, participants shared food with their mouths and danced for other players while undressing.

Despite the name of the series, only two seasons of “Love Island USA” were filmed on the island. While season 3, as mentioned earlier, took place in Hawaii, season 1 was filmed in Fiji. Due to the COVID-19 pandemic, Las Vegas became the venue for the second season of “Love Island” in the United States, where strict quarantine measures are in effect. Season 4 was filmed in one state on the coast of California, and although the cast has not yet been announced, a lot of changes are expected for the Peacock premiere next month.

One Dragon Ball hero saved the world in the most inappropriate...