Home Celebrity “Love is Blind” Jarrett and Ayanna are getting divorced 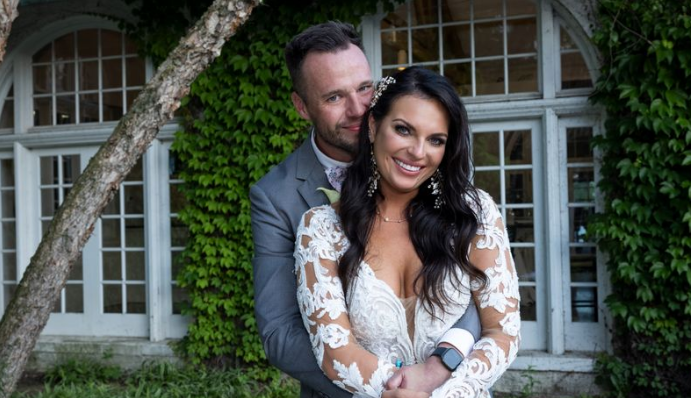 Another love is a blind couple that draws the line. In February, the second season of the popular Netflix show flashed on TV screens. Jarett Jones and Ayanna McNeely also met each other during a marriage experiment— and walked down the aisle just a few weeks later. But their marriage was not destined to last: in August, two Americans announced their divorce. Jarrett and Ayanna are now getting divorced.

According to official court documents obtained by TMZ, the beauty recently filed for divorce from her husband in Illinois. She cited “irreconcilable differences” as the reason. In addition, the former lovers have already agreed on the division of property and financial support.

Jarett and Iyanna aren’t the only couple this season whose marriage has broken up. Danielle Rule and Nick Thompson also announced in August that they are no longer a couple. Then a small war of roses broke out between them, including unpleasant online fighting.

Brad Pitt: his 5 best roles throughout his career revealed!