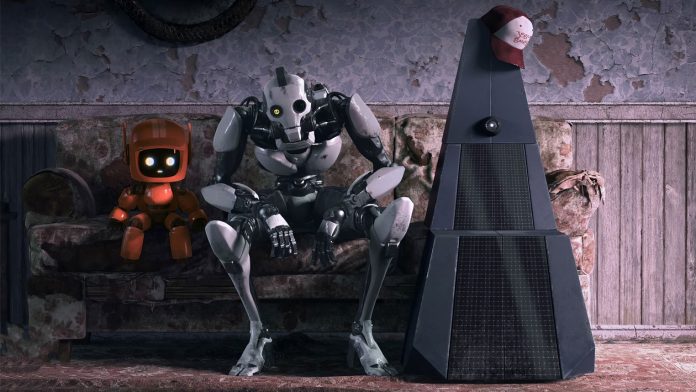 The series will be broadcast on Netflix. Love Death + Robots is a long-developed remake of the animated science fiction movie Heavy Metal, released in 1981. The Season 2 of Love Death + Robots will meet with the audience on May 14th. The entire series consists of episodes of less than 17 minutes. Each episode is independent from each other and is shot by different teams and players. Each episode of the series has a reference to the 3 topics in its name, but not every episode includes these 3 topics. David Fincher and Tim Miller wanted to shoot a remake of the 1981 movie Heavy Metal.

Tim Miller was the director of Deadpool, and after filming the film, he met with David Fincher to use his reputation from Deadpool in the Heavy Metal remake they wanted to shoot. At this point, Miller took the project to Netflix and it was accepted. He later re-edited the film into a series. Miller prepared a separate production draft for each episode of the series. Love Death + Robots is an important series for Miller, but it is not yet clear whether he participated in the work in the second season. The third season of the series will arrive in 2022. You can find the trailer of the second season here.

What was your favorite Love Death + Robots episodes? You can share with us from the comments section.

Mass Effect Legendary Edition is Updated With Improvements in The Three...