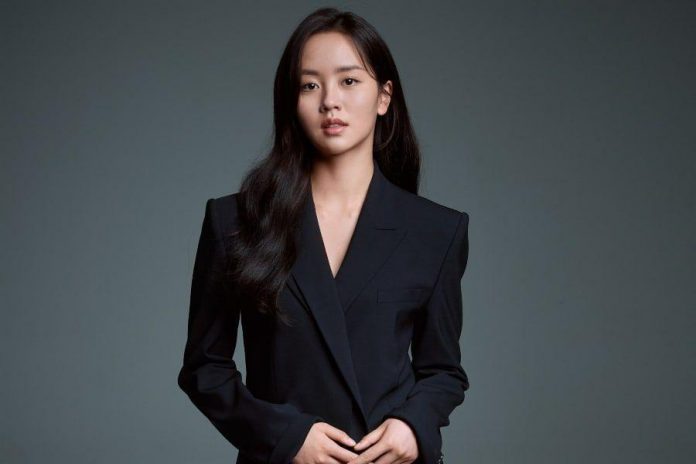 The arrival of the second season of Love Alarm caused the division of the fans due to the romantic conclusion.

Kim So Hyun does not entirely agree with the ending of Love Alarm and points out that she would not have made the same decision as Jojo within the love triangle.

Although the first season showed us the beautiful love relationship between Sunoh and Jojo, the plot took an unexpected turn that ended their story together. While we awaited the premiere of the second stage of this drama, the hopes of seeing them together again prevailed in the minds of some of the fans and Kim So Hyun agrees with them.

At the conclusion of the first stage of the series, she pointed out that Hyeyeong seemed like a better match for her character, but now that the story has come to an end, the actress changed her mind and revealed that she would be delighted to date Sunoh .

Kim So Hyun stressed that the character played by Song Kang is a frank and reckless boy so he can be seen as someone interesting and with whom he would have a good time in a love relationship.

Let’s remember that when Jojo was dating this boy, he was able to reconnect with the happiness that he had left behind because of his responsibilities, which represented a great respite for the girl. That’s why Kim So Hyun said:

I think if I would date someone like that, it would be fun. I would feel relief and comfort. I choose Sunoh

The premiere of Love Alarm 2 made the division between Team Hyeyeong and Team Sunoh more visible , while some were satisfied with the end of Jojo alongside Jung Ga Ram’s character , most showed their annoyance at the ending Sunoh got .