Home Celebrity Love Alarm 2, five things that could happen in the new season 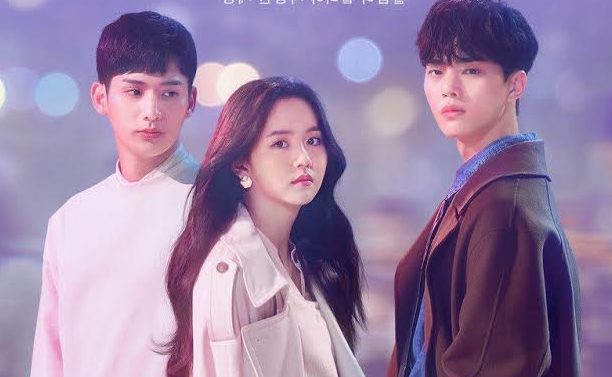 Now that the filming for the second season of Love Alarm has ended, we can feel that the premiere of this series is getting closer, but what will happen in the next stage of the series?

At the end of October last year, after Love Alarm became a phenomenon due to its popularity, it was confirmed that a second season would be filmed for the story, which would give answers to all the fans who were hooked on this series. .

Since then, the excitement and waiting have been constant, as few details have been revealed about the upcoming release. Although the readers of the webtoon on which this drama is based already know the end of the story , we are still not sure that Love Alarm 2 will stick to that plot .

After the success of the first season , many have expressed their ideas and wishes about what they would like to see in the second part of this series, so, here we bring you some of the things that could happen in Love Alarm 2 if the requests of the fans are heard.

The creator of the Love Alarm app disappeared from the plot in the first season in an attempt to run away from everything that tormented him. Before saying goodbye, he left Kim Jojo some tips for managing the app, but the second season could surprise us with a reappearance of this character.

The sweetness of love

For those who have Jojo and Hyeyeong as their favorite partner , Love Alarm 2 could be preparing many romantic moments as part of the bond between these two characters, there is a possibility that even we all end up convinced that Kim Jojo should choose him.

In the first season, Kim Jojo used a shield on his Love Alarm to keep him from revealing his true feelings for Sunho . He was left with the idea that Jojo had really stopped loving him, but perhaps a new encounter between these characters will bring the truth to light.

The strength of friendship

When Sunho started dating Jojo , Hyeyeong and Sunho proved that their friendship could be maintained despite being interested in the same girl, but will the same thing happen now that the situation is the other way around?

May Jojo and Sunho resume their relationship

Beyond what happens in the history of the webtoon, many fans hope that Jojo and Sunho are the couple that triumphs in the end. During the end of filming for the series, Sunho was not seen because he had finished filming his scenes before , but we will not know the final ending until the series premieres.

And you, who do you want Jojo to stay with ? 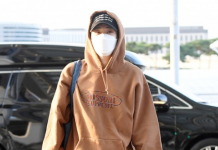 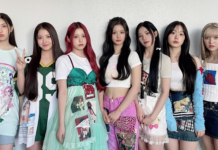 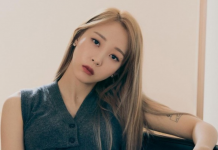 5 cases when MAMAMOO proved that they are professionals on stage

Kim Kardashian is giving Chicago frogs for her birthday!