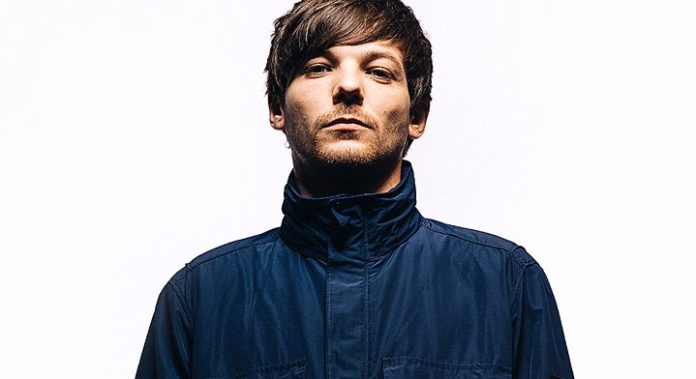 Releasing the single “We Made It”, Louis Tomlinson gave an interview for the radio show “Zach Sang Show” and went back to talking about Zayn – former One Direction companion. He admitted that he does not feel mature enough to get closer to the singer. “I’m not ready to reconnect with him yet. I don’t think we’re mature to have this conversation yet. I am not ready to talk. People say time heals, so let’s see, ”he said.

In another recent interview, Louis said he still gets angry when he thinks of Zayn. “I don’t think he handled it very well. But never say never. Who knows? He said a lot of shit in the early days [outside of One Direction]. I thought One Direction was very good, ”he mused. For those who don’t remember, Zayn and Louis exchanged several aggressive tweets after Zayn left the group. There was all sorts of offense.

In 2017, however, Louis told Andy Cohen’s US radio show that he had made up with Zayn. “We get back in touch with each other, sort of sort things out, talk about everything, so, you know, we’re friends again, I think. These things… take time. But it’s nice that we had the opportunity to clarify things and to be adults about it, I believe, ”he said. The peace apparently did not succeed. There are still hurts to overcome.

The truth is that Louis sought out Zayn at the request of his mother – who had leukemia. Before he died, she advised him to go after his former friend. “Mother’s intuition is crazy, it always seemed supernatural to me. My mother always knew what I felt and wanted. I can’t get stuck in a fight with anyone. It doesn’t seem right, ”Louis told The Sun in 2017. Look, two years later… here we are.