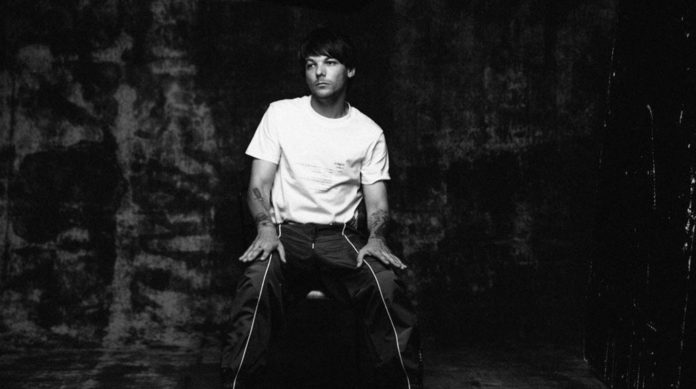 Louis Tomlinson continues to promote his solo debut, now, the singer made the release of a new single, which ends the story that began with “Kill My mind” and “We made it”.

The Briton decided to tell a story with 3 music videos, which culminated today with the premiere of “Don’t let it break you heart”. We tell you all the details.

This new single will be part of his album “Walls”. In the music video, the story is told of a boy who is involved in a robbery, but apparently does everything to save his girlfriend and give him a better life; However, in the end he is discovered and has to flee. Louis wanted to convey a message to his fans, not only with the story, but with the lyrics of the song and assure them that despite the difficulties of life nothing can break your heart.

Beyond the story that the singer created with the 3 songs, fans believe that it is a kind of representation and Louis is telling a part of his life, as it is known that he has suffered the loss of two of his loved ones and so far They consider it a synonym of strength. What do you think?