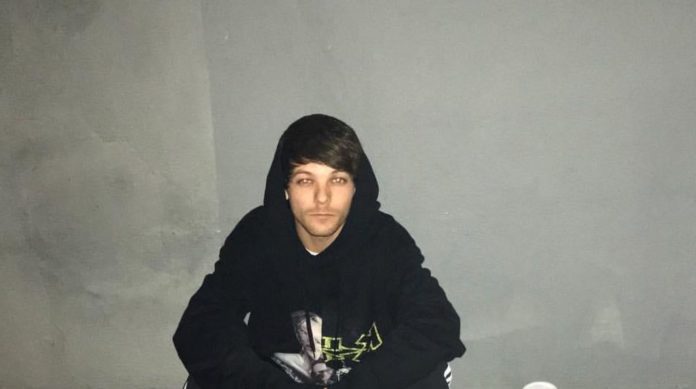 Louis Tomlinson continues to reveal “Walls”, an album with which he will officially debut as a soloist on January 31, 2020.

The singer made a participation in the special edition of “The X Factor”, where he presented his new single live; In addition, he surprised his fans with the video of the song, which is one of his most emotional lyrics.

Through various musical platforms, Louis premiered “Don´t let it break you heart”, whose lyrics motivate overcoming difficult things, because it talks about not letting love breakdowns or adversities of life break our hearts, for one You can learn from bad times and heal over time.

The Louies are very proud of the British, because it is one of his most honest lyrics, because they know that he has gone through difficult times and is his way of expressing himself and sending them a message of love and overcoming. Awww!

The singer also revealed a preview of the video clip of the single, which is expected to be released soon; In the teaser the singer appears with a sweatshirt while listening to the song in the background. For now, Louis published the videolyric of the song, which has moved his fans.

Shakira sells all rights to 145 songs