Home Celebrity Louis Tomlinson Gets Upset After This Awkward Interview 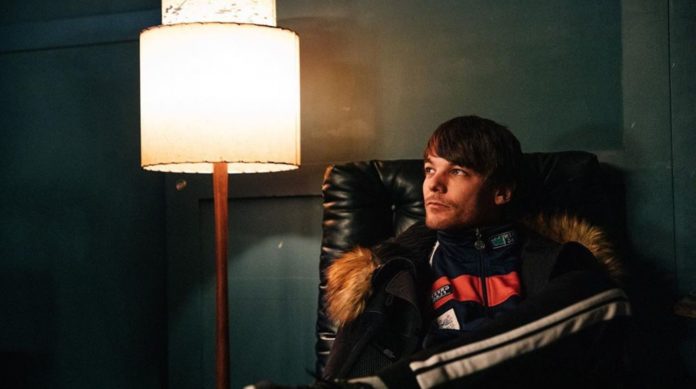 Louis Tomlinson made his official solo debut with his album “Walls”, since then, he has been conducting several interviews, signatures and acoustic shows to promote his first material.

However, his last appearance on the BBC Breakfast program ended in a controversy on the part of the program’s headlines, as they harassed the singer with questions he asked not to answer due to his situation. We tell you what we know.

Defo wont be going on there again Haha! Love to all my fans for always having my back

Louis attended with the intention of talking about “Walls” , but was questioned about the death of his sister and his mother, issues that are painful for him and are out of interviews . During the program, the singer insisted on diverting the song, he even said he was there because he had just released his first album.

After finishing the program, the British expressed his discomfort in social networks and said he never returned to that program, a tweet that was answered by one of the reporters, who asked him what went wrong. Louis told him that he did not agree with the insistence on the questions about the loss of his relatives, since it was painful.

I was upset that you continued to ask me about my grief. It goes without saying how hard it is to lose both people so close to me. The least I ask is that you respect my decision of not wanting to be asked in interviews about something so painfull.

He also argued that although he wrote “Two of us”, it was not a topic of conversation, it was only a song he used to externalize his pain and not to profit from the theme of death.

The Louies expressed their discomfort and disagree on how the singer was treated. Louis even dedicated a publication thanking them for love and support and promised that he will only focus on positive things.

You can watch the interview here:

Jin shares a tip for a happier life