Home Celebrity LOUIS TOMLINSON IS EMOTIONED BY THE LAUNCH OF ‘WALLS’ 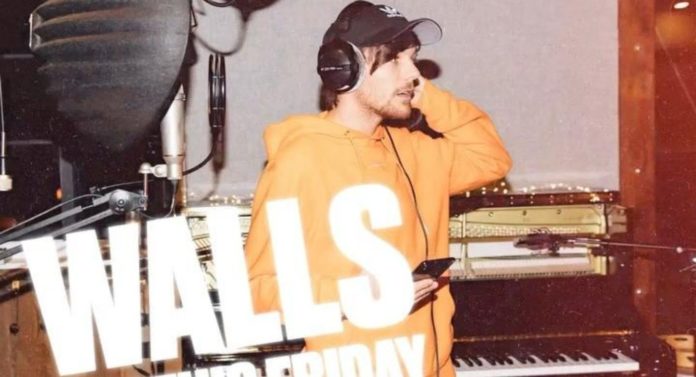 The British singer is about to release his first record material since he began his facet as a soloist. Although his musical career with One Direction consists of several years, the solo experience for Louis Tomlinson has been extremely special.

This is reflected through their networks, where the singer has shared different images and videos to tell his fans that they should certainly anticipate what he has prepared.

Louis also released the music video for the first single ‘Walls’ on January 20, an emotional piece that reached the hearts of fans who have shown their support and love for several years. In addition, his facet as a soloist has allowed him to show his own style and essence, telling what he has experienced as only he could do it.

#Walls is out TOMORROW

Despite the lack of much for its premiere, ‘Walls’ has already been placed in the global trends of Twitter, where fans of Louis Tomlinson have also shown their emotion. Are you ready for the release of your first album?

Who’s got their signed copy of #Walls then?

BLACKPINK: Lisa goes to TWICE’s concert and has fun with friends