Home Entertainment LOTR: What would the daily life of a hobbit be like? 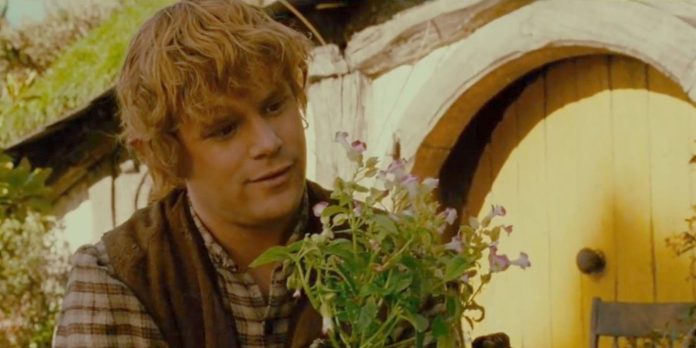 Of all the different races of Middle-earth, Hobbits get the most attention in the Lord of the Rings series. This is understandable, because the Hobbit is the main character of both The Hobbit and The Lord of the Rings. Despite their size and relatively quiet lifestyle, Hobbits still play an incredibly important role in the fabric of Middle-earth and are among the main characters involved in its salvation throughout history. They become heroes by themselves, going beyond the expectations of who everyone thought a hobbit could be.

Of course, these Hobbits, who participated in the main adventures of the story, were something exceptional, since most other members of their species would not be so zealous for adventures. For the most part, Hobbits lived a quiet and unremarkable life, which they liked. Even if they didn’t save the world from the encroachments of evil, they still played an important role in their own community and were committed to their routine. What might the everyday life of an ordinary hobbit living in the Shire look like?

It is not entirely clear where the Hobbit race came from, although it is assumed that they could have somehow evolved from humans. The average life expectancy of Hobbits is about 100 years, although many have lived for several more decades (this, of course, is not counting Bilbo and his unusually long life due to the influence of the Single Ring). Hobbits become fully grown at 33, just as men can consider themselves adults at 18. Obviously, the most remarkable feature of Hobbits is their size, for the most part reaching a whopping 3 feet, although there were some even smaller. Hobbits living in the Shire usually prefer simple and bright clothes.

In general, Hobbits prefer a very peaceful life, which is why the decisions of Bilbo and Frodo to go on adventures in Middle-earth would be so shocking to the community. Their days usually consist of a healthy mix of farming, socializing, and eating. Food is especially important because Hobbits have about seven meals a day: breakfast, lunch, lunch, lunch, afternoon snack, lunch and dinner. The best way to describe a hobbit’s lifestyle is that it consists of simple pleasures, including food. Their menu usually consists of simple foods such as bread, meat, potatoes and cheese, as well as sweets such as cakes.

Farming and gardening are the main ways Hobbits spend their days when they don’t eat. This is, of course, the main way to replenish food supplies, since the Shire is a very isolated community and does not interact much with the outside world. They do not use sophisticated equipment, preferring simple tools with which they are quite adept, such as hand looms and watermills. Samwise Gamgee was particularly fond of gardening and cooking. In general, he is a great example of what typical Hobbits can be, their interests and behavior, which is why he is such an interesting addition to the Brotherhood. His participation proves that even those who consider themselves ordinary or stay-at-home people are capable of as many great things as people with a more adventurous character, and that sometimes traveling outside of their comfort zone is not so bad.

Other activities Hobbits can participate in include smoking pipe weed (which is often seen at Merry and Pippin’s, and even Gandalf enjoys it). Hobbits love most of the food, but they especially love mushrooms, and many young hobbits enjoy mushroom hunting. Frodo even mentions that he sometimes stole mushrooms from Farmer Maggot’s fields, and Merry and Pippin take food from the fields when they encounter Frodo and Sam in the movie The Fellowship of the Ring.

Hobbits usually live in houses built on hillsides called hobbit holes. At least, this is what is usually associated with them, but by the third age, only richer hobbits still lived in such houses. Many adapted to other life situations, such as large low buildings that were not built into the natural landscape like hobbit holes. Hobbits often held onto their belongings for a long time, and everything they didn’t need, but didn’t want to part (just in case), was called matom. It was known that their homes were overflowing with these mats over time, and many of the gifts they gave each other were mats that were passed from house to house.

The common motto of Hobbits is simply to enjoy life as much as possible. They lead a simple life and enjoy such little things as food, drinks and holidays. They are just as happy to sit in each other’s company as representatives of another race can be happy to go on an exciting adventure.

The Expected News For The First Movie To Be Shot In...

Why Lalo has to die before the end of “Better Call...