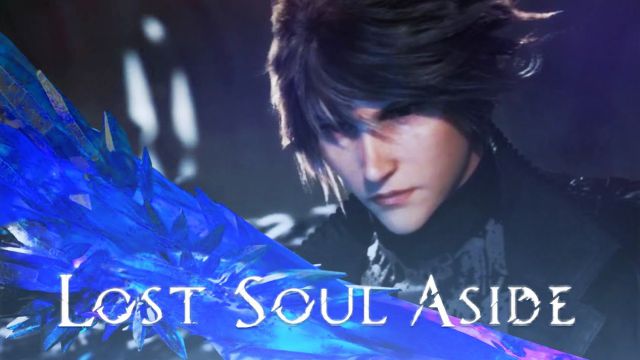 Lost Soul Aside: UltiZero Games’ action video game will be seen at the PlayStation China Press Conference 2021, but does not confirm a release date for now.Lost Soul Aside has been the main protagonist of the PlayStation China Press Conference 2021 event, which took place at dawn this Tuesday. In order to show the appeal of the PlayStation brand in China, Sony has opted for UltiZero Games’ action RPG, in development since 2016 and we haven’t seen new material since 2018. This is how it looks in its current state.

Developed under Epic Games’ Unreal Engine 4 and planned for PlayStation 4 and PC, the title presents an ambitious staging with game mechanics based on action, fantasy and the constant fight between powerful beings. It is, according to its creator, a hack ‘n’ slash in the third person where we will fight in closed environments using all kinds of skills, weapons and techniques. The interface is apparently clean during combat, with great visual coverage when moving away as necessary at specific moments in the fight.

Its creator, Yang Bing, acknowledges having taken as inspiration works such as Final Fantasy XV and the gameplay of Ninja Gaiden. According to what was announced at the event, the release date for Lost Soul Aside has yet to be determined. A version for PS5 has not been confirmed, by the way. Sony’s new console will land on the Asian giant market this second half of 2021.

From One Person to a 29-Person Team: The Evolution of UltiZero Games

Although the goal of the creator was to finish the title in 2020, the difficulties caused by COVID-19 prevented the goals set from being met. If in 2016 it was he alone who began to develop the title, in 2017 the squad grew to 3 people, while in 2018 they ended the year with 9 members for the UltiZero Games team. It was not until 2019 when they doubled their human capital and increased their number of members to 19 people. Finally, in 2020 they reached the current number of 29 developers.

Hellraiser: Reboot Will Have A Woman Starring In The Iconic Pinhead