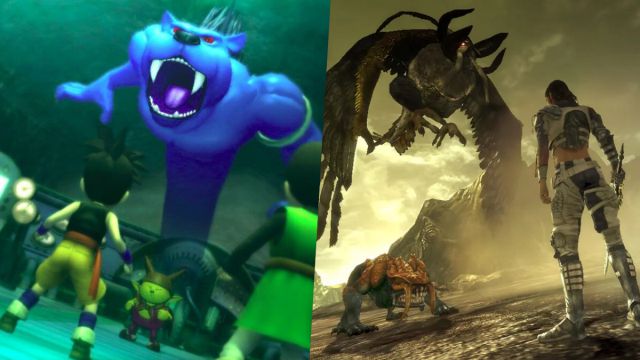 Hironobu Sakaguchi, who assured that Fantasian may be his last game, prefers to focus his efforts on new titles.

When Mistwalker was founded by Hironobu Sakaguchi, the mythical father of the Final Fantasy saga, his new studio signed an exclusive agreement with Microsoft to edit his first two intellectual properties. From that relationship emerged Blue Dragon and Lost Odyssey, two classic JRPGs that now have a second life thanks to the backward compatibility of Xbox One, Xbox Series X and Xbox Series S. However, those who expect a remake do not seem that Sakaguchi is too interested in it, or at least that is clear from an interview published in VGC.

No remake in progress

The developer, who is currently working on Fantasian, is opting to continue building new games. “To be honest, there are no plans for any remakes at this time. Even if they are called remakes, the amount of effort and resources that they require would make the difference between a completely new game and a remake basically nil, ”he has been sincere.

“I’m more interested in the idea of ​​offering another story or original world,” he says, while pointing out that he prefers “to create something new.” In addition to Lost Odyssey and Blue Dragon, the Japanese creative team published a video game for Nintendo Wii, The Last Story. Despite rumors about a possible remastering on Nintendo Switch, to this day it has not been edited on the current Kyoto machine.

Hironobu Sakaguchi already talks about possible future projects, but the truth is that in the same interview he dropped that Fantasian may be his last video game. Be that as it may, there is still Fantasian, which will be released on the Apple Arcade service (iPhone, iPad), although it will be distributed in two parts. It is a traditional RPG, although the aesthetics of its settings have been built using models, which gives it a peculiar appearance.