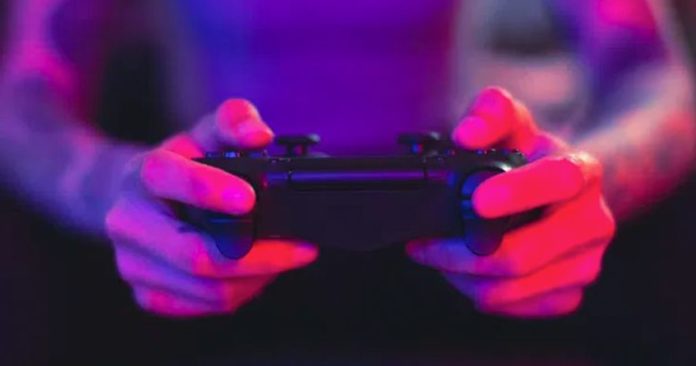 A man who was declared missing because he started not going to his workplace in Tokyo was found playing games in a locked hotel room 45 days later. It is said that the man whose game addiction has reached very serious levels does not even go to the toilet in order not to stop the game.

A man who has been reported missing for some time was found in his hotel room, where he spent the last 45 days playing video games. The man, who is said to have been struggling with game addiction for several years, has devoted all his time to Fortnite and Call of Duty games by breaking his relationship with his friends and family.

After the game addict, who was said to be working in Tokyo, stopped going to work, he was declared missing. After the missing announcement, the police found the man in a locked hotel room. When the game addict refused to leave the hotel room, the man’s 70-year-old father went to Japan to take his son. For the man, who was taken to an intensive 6-week rehabilitation program after the incident, his family sought an expert who could help him worldwide.

The game-addicted man even stopped going to the bathroom so as not to interrupt the game:
After investigations, the family found Tony Marini, an addiction counselor who once tackled drug and gambling problems. Marini, who sees gaming addiction as a very serious addiction, says that many young children even steal in order to deposit money in online games.

Treating the Bulgarian man at Castle Craig Hospital in Scotland, Marini says he faces quite annoying situations. According to Marini, the man who stopped going to the toilet used empty bottles instead, so he did not have to stop playing.

Although the game addiction seems quite innocent, it is a fact that this situation can cause serious problems for some people. Addiction counselor Marini even invited the Scottish National Health Service to open a specialist unit specifically concerned with game addiction. Of course, there is nothing wrong with playing too many video games, but sometimes it is important to remember to go out and have a social life there.