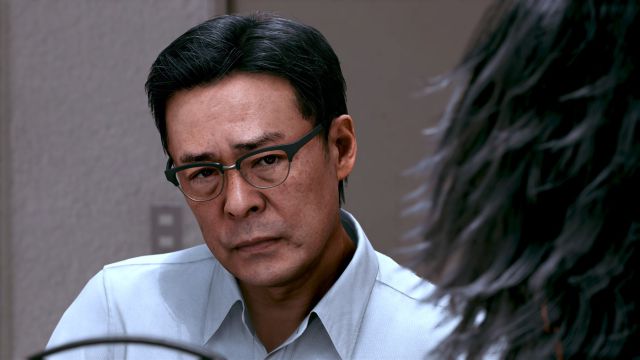 Lost Judgment: SEGA shares with Famitsu extensive new material on Lost Judgment, the new work from the fathers of the Yakuza franchise. Lost Judgment shows its followers more than an hour of playable material unreleased to date. Together with Famitsu, SEGA shows what the activities in Yokohama look like and what we must take into account when fighting, as well as some mini-games that will be presented at the institute. At the bottom of this paragraph you will find the first part of the gameplay. Click on the following links to see the remaining two: Part 2 | Part 3

Lost Judgment, the story of a complex case

“Tokyo District Court, December 2021. Akihiro Ehara has been charged with groping a woman in a crowded train car,” begins the official description of the title in Microsoft Store. “The images that a passerby recorded when he tried to flee the scene and his subsequent arrest have been all over the news. People demand that he be sentenced to the maximum penalty ”.

However, players will warn of the turn that the case will take from the beginning. Scott Strichart, director of localization for the Yakuza franchise, warned his followers about the harshness of the story, so it will not be easy to digest among those who are most vulnerable. “It’s worth saying: I’m delighted that you are all excited about the dancing, skateboarding, and dogs of Lost Judgment, but please don’t forget that the story is about various traumas; no fun is worth having if your head is in the wrong space, “commented Strichart. “If you are concerned, consider it before you buy it: your health has to come first. Take care, you really matter ”.

He remembers that Lost Judgment will be released globally on September 24 on PS5, PS4, Xbox Series X | S and Xbox One.