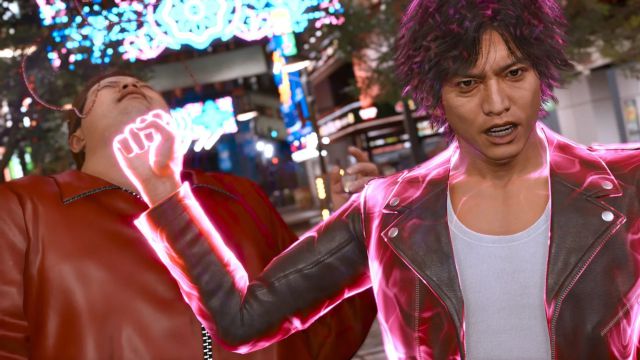 Lost Judgment: SEGA will offer a series of objects and additional content for those who reserve some of its editions in advance. The crime thriller from the studio behind the Yakuza saga has outlined its plans for the next few months. SEGA and Ryu Ga Gotoku Studios have confirmed that users who pre-order the Digital Deluxe and Ultimate editions of Lost Judgment will be able to enjoy additional content, both at launch and later. In addition, they will also be able to play in advance from September 21.

Among the DLC is the Quick Start Support Set, a series of useful items that comes with all advance pre-orders and can be enjoyed from day 1. It includes the Walker’s Lucky Cat, which we can show off in the office by Yagami. Also health items from Staminan’s Spark and three Extract recipes to synthesize temporary combat power-ups for throwing energy balls, fire attacks, and quick recovery.

The Detective Essentials Set will be released at the same time as the game and is intended for those who pre-order the Digital Deluxe and Divgital Ultimate editions. It introduces three new colors of purebred detective dogs, four additional sets for the Yagami Master System, the Hover Drive ride-on hoverboard with a new skate park, and additional characters you can meet. As for combat perks, there are six Extract recipes that provide Yagami with abilities such as telekinesis or ki-laser.