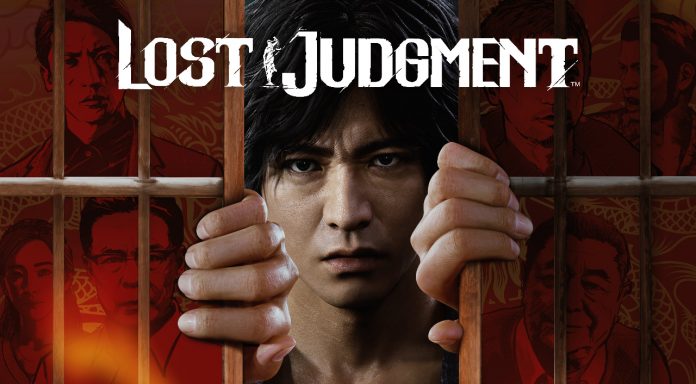 Lost Judgment release date has been announced. According to this announcement, Yakuza’s spin-off Judgment’s new game “Lost Judgment” will be released on September 24th.

The story continues where it left off

Judgment continues just a few years after the original game was released. In the sequel, Takayuki Yagami will take an undercover mission at a high school called “Lost Judgment“. Thus, the story of the quarrelsome detective Takayuki Yagami, who had yet another terrible murder to solve, picks up where he left off.

The Lost Judgment will have day-night cycles. Yagami will have more fighting styles, stealth and mobility and will return to his skateboard.

As part of his research, he’ll have to sneak out to a Yokohama high school. According to Lost Judgment producer Kazuki Hosokawa, Yagami can assist students in side missions called School Stories, which balances the serious main story with some “laughter, tears, struggles, and maybe even a bit of tension.”

These include a dance rhythm minigame and boxing challenge that will bring the lighter elements of the Yakuza into the Judgment saga.

Superman: New DC Film Will Have Black Director And Protagonist