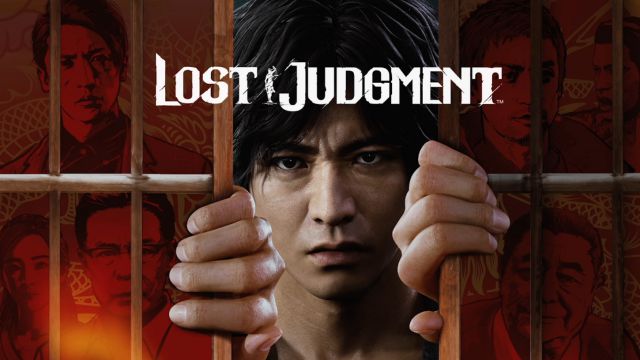 Lost Judgment is the next installment in the indie Yakuza series, by Ryu Ga Gotoku Studio. It will arrive in September on PS5, PS4 and Xbox. Lost Judgment is a reality. After the leak of the last hours, SEGA has confirmed the launch of a direct sequel to the delivery launched in 2018 (a year later in the West). Takayuki Yagami returns through a new case that will take him to new locations for the protagonist. It will launch simultaneously around the world on September 24 on PS5, PS4, Xbox Series X | S and Xbox One.

The announcement has been part of the Judgment Day broadcast, where two of its main managers sat in front of the public to show the first data of this new installment. The trailer, which you can see at the top of this news, shows a preview of the characters that we will see in it, as well as other locations.

Yagami continues to work in his little corner of Kamurocho after the case of The Mole. Due to a series of events that have not transpired, he will help his former law firm to solve a case that will take him to the Isezaki Ijincho district, in the city of Yokohama. Fans of the Yakuza franchise will not be taken by surprise: it is the main stage of the seventh numbered installment.

With fresh cases to crack in a new location, do you have what it takes to solve the perfect crime?
#LostJudgment pic.twitter.com/50T3bg71bj

Kazuki Hosokawa, producer of Lost Judgment, showed some of the renovated locations that we will find. Yagami will be able to use a skateboard to navigate his streets faster. Aesthetic changes are expected, although the main novelty lies in the school, an unprecedented location. As Hosokawa explained, this place can be explored “both inside and outside.”

School will be a fundamental part of our visit to Yokohama. Not only will it take relevance in the course of the plot, but it will also be part of the secondary content. Called School Stories, they are optional “opportunities” that will immerse us in the lives of schoolchildren. We see various minigames, such as dancing or a drone car battle. It will be “the funniest part” of Lost Judgment.

The combat system is maintained. As Toshihiro Nagoshi, one of the main faces of the Ryu Ga Gotoku Studio projects, reveals, “action is one of the important keywords” during development. The Crane and Tiger style will receive improvements, who will see the arrival of a third: Snake. This type of fight is based on “counterattacking the enemy”, that is, fighting against the enemy with tactics that take advantage of their movements.

The team also promises to offer a more refined range of research opportunities than in the original. Climbing stands out; now we can use the stage thinking vertically, among other parkour skills.

Ghost of Tsushima: Jin actress to shoot a scene