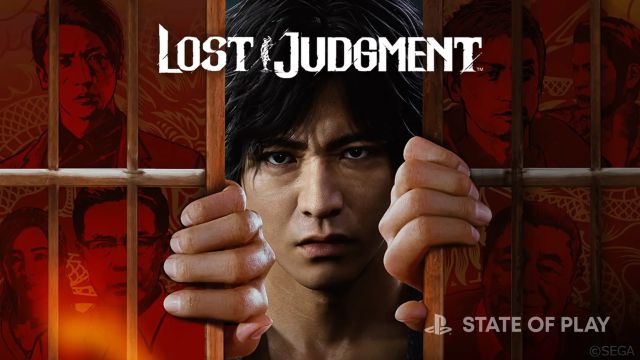 Lost Judgment: The title is shown again during the State of Play and confirms new details. The Yakuza team black novel, pure action this September. Lost Judgment hasn’t missed the State of Play this July with a dynamic new gameplay trailer. The sequel to Judgment will arrive this September on PlayStation and Xbox consoles with a free update to make the leap to the new generation; but what has really taken center stage in the event is its new gameplay, pure action with the unmistakable stamp of Ryu Ga Gotoku Studio. If the Yakuza has switched to shifts, Takayuki Yagami’s adventures are left with the frenzy of real-time action.

Lost Judgment heads to PlayStation and Xbox this September 21, 2021

SEGA and the Ryu Ga Gotoku Studio want to improve what was seen in the original work by placing us in the Tokyo district court, in the middle of 2021. A thriller, with action and a clearly marked black novel tone, are the introduction to a new investigation for Yagami, a private detective, who has been appointed to investigate a possible case marked by two crimes committed at the same time.

A convicted police officer will reveal the location of the body of a murder victim, but he is not just any guy, but a man who treated his late son badly. In this corrupt legal system, with deceit, betrayal and lies, it will be up to us to discover the truth; with the sacrifices that this entails. Dirty jobs, martial arts, edit escalations, fights and stealth are back.

“He takes detective work to a new level by scaling buildings and performing fluid stunts to access areas impossible to access otherwise. Stealth can be used to circumvent security or to take down a bully without attracting attention, ”explains SEGA on the occasion of the announcement.