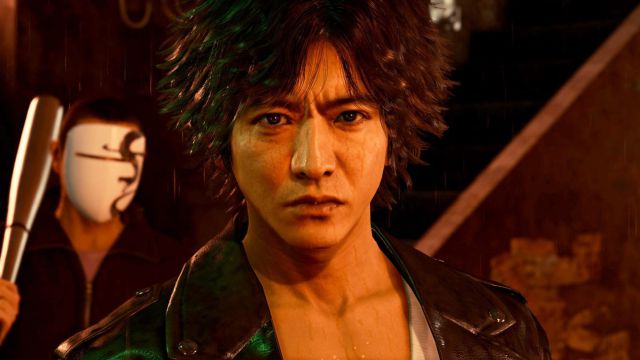 Lost Judgment: The new installment of the Yakuza spin-off will be a direct sequel to Judgment, a game starring a former lawyer in low hours. Launching a video game in all the main territories simultaneously is not easy, especially when the previous products in the series have been marketed in stages. The same will not happen with Lost Judgment, the sequel to the SEGA spin-off that will put us in the shoes of Takayuki Yagami, since this time there will be a worldwide launch. However, that decision has created some problems for team members.

This has been acknowledged by producer Kazuki Hosakawa, who stated in an interview with Inverse that the global launch has “tripled the efforts for the entire development team.” In his words, they had so far focused on the Japanese market and have created the games “with how” they were “going to promote” them from the beginning. Still, “for Lost Judgment, we knew from the beginning that we wanted to focus on a global release, so we had to think about what would be appropriate for the game. product ”, also on how to make the game attractive in each region.

The arcades may be practically dead in Spain, but in Japan they still survive, something that is reflected in the different installments of the Yakuza saga. Lost Judgment, in fact, will also invite us to play arcade titles. Given that SEGA’s 60th anniversary and Sonic’s 30th birthday have been celebrated, the Japanese company announced that this new title will include a fully playable version of Sonic The Fighters, the legendary 3D fighting arcade released in the 90s. Players will be able to enjoy 1 vs 1 battles of this classic from the past.

Lost Judgment will go on sale on September 24 on PS4, PS5, Xbox One, Xbox Series X and Xbox Series S. At the moment, there is no confirmed version for PC, although other titles in the saga have seen the light on that platform .