Home Entertainment Lost Judgment: All The Details Of The Kaito Files And Its Release... 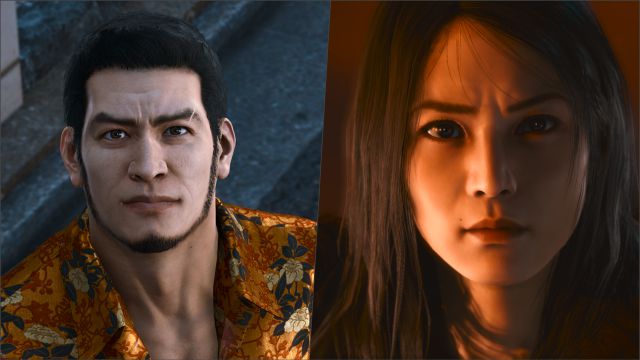 All the details of The Kaito Files in Lost Judgment

The Kaito Files consists of four chapters in which you will delve into the character’s past. While Yagami is out of town, a new case will put Kaito on the trail of Mikiko, his former love, who has disappeared without a trace. He will have to team up with Jun, a teenager who claims to be his son, to find the captors.

“Now Kaito finds himself at the crossroads of past and present, as he takes on a syndicate linked to the Kamurocho underworld. But why did Kaito and Mikiko split up and what does this dark faction have to do with her?” reveals the editor in a press release.

Kaito will have different combat techniques than Yagami. We can choose between the Bruiser or Tank fighting style, which act as an offensive and defensive style, respectively. Unlike his partner, Kaito relies on his instinct to detect the clues around him. He will use smell, sight and hate to identify what is around him.

The editor points out that we can expect new final bosses and “unpublished collectibles by Kamurocho”. No further details or its estimated duration have been shared. Remember that if you have purchased the season pass you will receive the expansion at no additional cost. The pass also includes the Detective Basics Bundle, the School Stories Expansion, and other bonuses. All this for 34.99 euros.