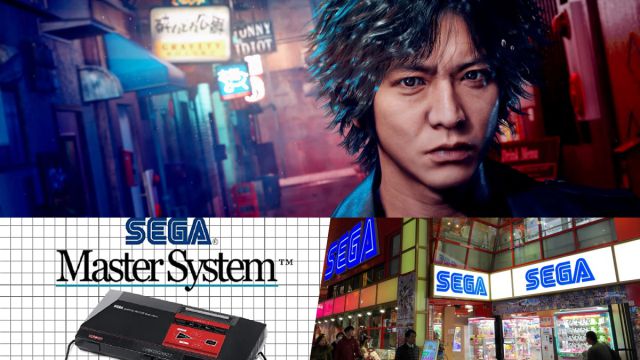 Lost Judgment: The official PlayStation blog reveals the titles that Takayuki Yagami – and therefore, the players themselves – will be able to enjoy in the game. Lost Judgment is the next title in the Yakuza saga, a spin-off that works as a sequel to Judgment. Again, we will put ourselves in the shoes of the former lawyer Takayuki Yagami, now converted into a private investigator. In addition to working on new and lurid cases, the character played by Takuya Kimura will have the opportunity to enjoy classic games, both for arcade machines and Master System. The official PlayStation blog has uncovered all the titles that will be in the game, which will be fully playable.

To date, it was unknown which Master System video game would be incorporated through the DLC, but SEGA has confirmed each of them.

The classic games of Lost Judgment

Lost Judgment, developed by Ryu Ga Gotoku Studio, will be released on September 24 on PS4, PS5, Xbox One, Xbox Series X and Xbox Series S, for the first time as a worldwide launch. At the moment there is no PC version announced.

SEGA recently announced its post-launch roadmap, which also includes the story expansion The Kaito Files. Little is known about the content, beyond that it is scheduled for spring 2022 for all those who will pre-order the Digital Edition. According to the official synopsis, this is an additional chapter starring Masaharu Kaito, “the hurricane of Yagami’s detective office.” All the information about the DLC in this link.

LOTR: Is Saruman the reincarnation of Melkor?

Firefox, Google Chrome, Safari? What Is The Most Used Browser