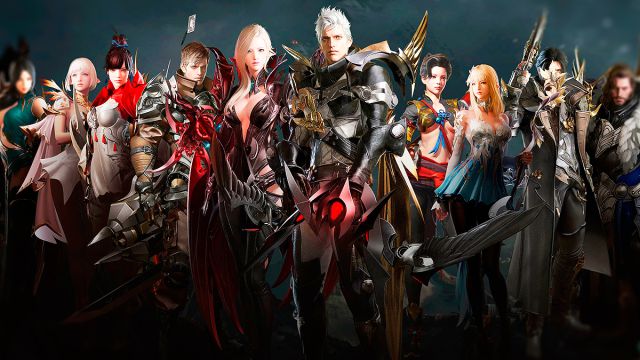 Lost Ark: On the occasion of the opening of the new region, Western Europe, Smilegate explains what awaits us, how they plan to mitigate the queues and which servers comprise it. Lost Ark continues to rack up hundreds of thousands of players each day. After its premiere in Latin America, Europe, the United States and Oceania this past week, the fantasy MMORPG from Smilegate and Amazon Games has been unable to satisfy the huge demand from players, which led to the collapse of servers and the inevitable opening of a new region on the European continent, Western Europe, available to all players on the continent since last Thursday afternoon. Let’s take a look at all the confirmed rewards, server list and essential region details.

Does the Lost Ark Western Europe region have fewer queues?

Western Europe arrives with the aim of reducing the waiting times to start playing Lost Ark in Europe; but they won’t go away. “Players who choose to play in the new Europe West region are much less likely to experience long wait times,” they explain.

Those who move to this new region (many from Central Europe) will still be able to use their Crystalline Auras and Royal Crystal balance; but not items redeemed, claimed, or purchased in other regions. Smilegate is offering as a launch celebration gift – regardless of your server or region – these contents: