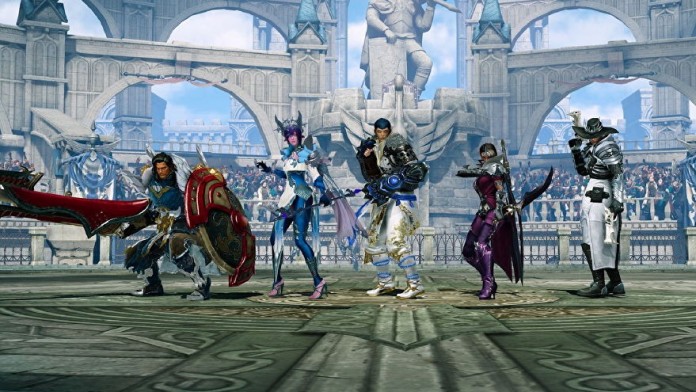 Lost Ark: They do not specify, however, if all the bugs in the raid have been completely fixed: these are the patch notes. The trendy MMO has been undergoing maintenance for a few hours, but the Lost Ark servers are now accessible again. Smilegate RPG and Amazon Games have announced the implementation of a new patch with improvements. In the last few hours, the studio had recommended not playing the Guardian of Tytalos raid until the bugs were fixed. Although they do not specify if everything is solved, an issue related to raid tornadoes has been resolved.

Below you can see all the changes that have been made.

Fixed a bug that prevented tornadoes from spawning during Guardian Rush Tytalos, causing players to be unable to avoid the high-damage attack.
Fixed a bug that prevented unbound health potions of uncommon (green) and rare (blue) quality from being tradeable.
We have fixed an issue that caused the game to crash when using the “search” function while using a controller.
We have fixed a bug that prevented a pop-up from appearing when using the “Escape” option in the game menu if the game client was set to French.
We have removed the purchase limit per item level in the Arkesia Grand Prix so that players can earn more rewards.
Fixed in-game clocks being one hour off due to seasonal time change. In order for the time to appear correctly in the game, players will need to have automatic time change configured.
Europe West region login rewards are going to be reset. They will start over from day 1, which means that players will be able to reclaim the rewards from the first 4 days, without losing any previously claimed rewards.

Virgin River: These are the places that appear in the drama...