Home Entertainment Lost Ark | The March Update Is Now Available: All The News 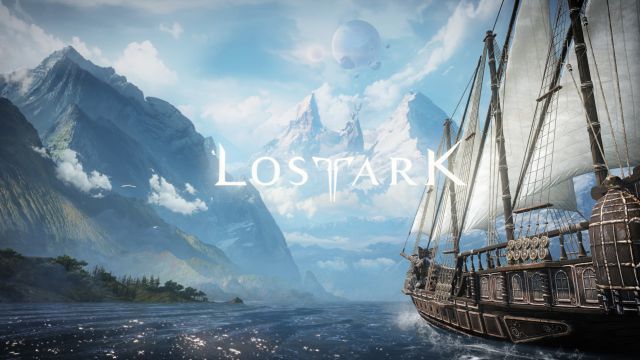 Lost Ark: The MMO title from Smilegate RPG and Amazon Games receives the long-awaited March patch, with important changes and new features. Lost Ark has announced all the news of the March update. After the corresponding maintenance, the game has already received all the contents and changes. Through the official website, Smilegate RPG and Amazon Games have reported in detail about the improvements, corrections and additions that have been made. Below are the patch notes.

All changes from the March update

Kadan questline
A new story with quests, islands and cinematic moments. In addition to new protagonists, more familiar faces also appear. The player must advance in the search for the mythical Kadan, the first guardian killer, as well as discover the ins and outs of the sidereals.

The requirements to embark on this quest are to complete Feiton and these quests: Yorn: “Let There Be Light”, Whispering Isle: “The Beginning of Our Story” and Bamboo Illusion Island: “The End of Trials”. We recommend that players have reached item level 1100 to go to Isteri and the Bamboo Illusion Islands.
Abyss Assault: Argos
Work as a team with the other players to make the guardian Argos bite the dust before the time runs out. Resurrections are limited and the opponent is formidable, so teams of eight players are needed to deal with the monster. There are three levels in total with increasing difficulty, in which Argos changes fighting patterns (level 1: item level 1370, level 2: item level 1385, level 3: item level 1400)

To take on Argos, you’ll need to complete the “Abyss Assault Unlocked” guide quest. Heroes who meet the requirements will be able to enter the fray via the Abyss Raid Statues found in major cities. In them, they will also be able to pair up with brothers in arms or search for specific groups. Another way to find companions for this matchup is by using the “Find Party” button, located under the minimap.

Grand Theft Auto 6 Image May Lead to an Announcement Soon