Home Entertainment Lost Ark – Deleted Character Names, What Happens When They Are Deleted? 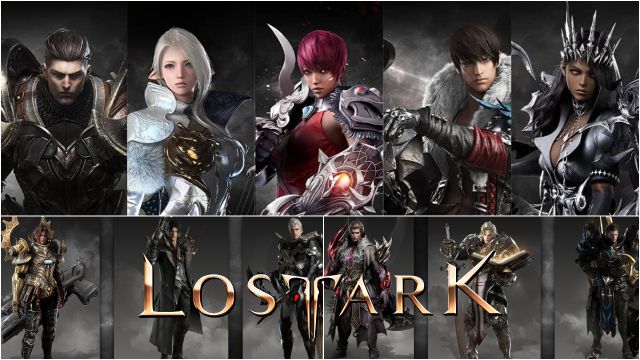 Lost Ark: Smilegate clarifies what happens to the names of the characters that are deleted in the game. Its possible reuse depends on the level of the eliminated. What happens to a Lost Ark character’s name when it’s deleted? The new video game from Smilegate and Amazon Games, a gigantic MMORPG with success in Asia, is now available in North America, Europe, Oceania and Latin America; but the servers are crashed. While the development team is working on unburdening these servers and applying patches that improve the user experience, we have learned what happens when a character is deleted. Is it possible to reuse your name?

Via a post on the official Lost Ark forums, Smilegate has clarified what happens to character names when a character is deleted from the game. The reality is very simple, but it all depends on the level of the budding character. Depending on the assumption, there are some deadlines for its reuse. Everything is summed up in two main points that we leave you below:

In this way, the reuse is immediate as long as the character is level 10 or lower; from level 11, it is mandatory to wait 60 days to be able to use it again.

Which server is best to play Lost Ark in Europe?

With more than a million players connected during this first weekend, the queues are endless to access the Lost Ark in practically any point on the planet. Although the number of servers is very large, in Europe it is insufficient. Smilegate is already working on creating a new region for the old continent.

In the meantime, we invite you to consult this link to find out which is the best server for your territory, its majority-spoken language, and how to check the status of the servers minute by minute.

One Piece Anime Paralyzed Until Further Notice Due To Toei Animation...