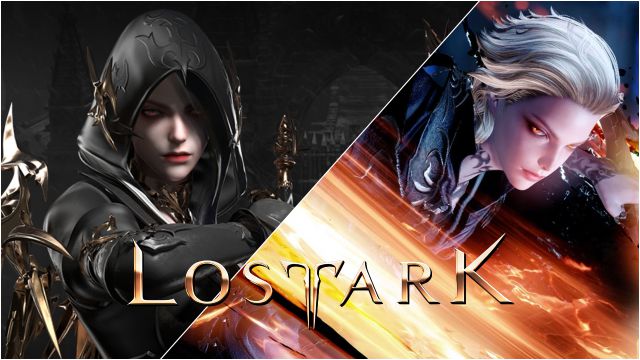 Lost Ark: After the hotfix of this February 15, Smilegate announces a new temporary pause in the Arkesia servers to improve stability in Europe.
[Update 08:08 AM CET]

The servers have returned to normal at 8 AM this Wednesday. Lost Ark works again in European territory with the aim of offering a more fluid game experience and without so many access problems. The team continues to work on the new region, EU West.

Lost Ark will carry out a new maintenance period of several hours during the morning of today, Wednesday, February 16, 2022. Smilegate has reported this new temporary pause of the game servers on its social networks; In this way, until the adjustment process is finished, it will not be possible to access the world of Arkesia. We review all the details, deadlines and what is sought with this new maintenance.

What time does the Lost Ark maintenance period end?

After the hotfix applied this Tuesday, February 15, the Lost Ark team assures on the social network Twitter that they have identified an influx of instability and connection problems in the Europe region, where the Lost Ark servers present more problems, saturation and inability to supply the huge number of users trying to play. In this regard, we remind you that Smilegate is working on the creation of a new region that allows hosting more players in Europe.

Lost Ark will put its servers under maintenance starting at 06:00 AM (CET) this Wednesday, February 16.
The maintenance duration of the game servers is approximately two hours.

What happens to the Lost Ark Europe servers? endless queues

On the night of this Tuesday, due to the extensive maintenance period that was carried out to correct bugs, apply changes based on player feedback and try to solve the problems with Galatur, Lost Ark published an extensive statement as an update on the current problems of the title.