Home Entertainment Lost Ark: All The Improvements And Additions Of The Launch Version, Now... 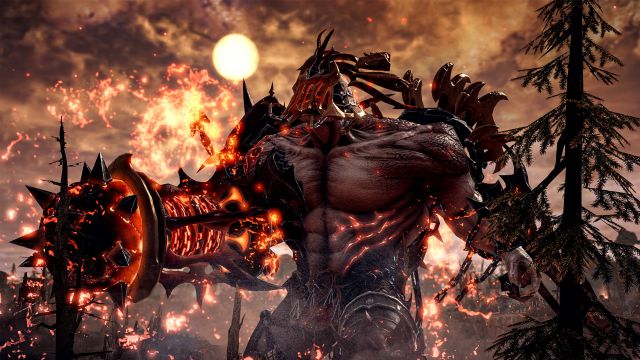 Lost Ark: The Smilegate and Amazon Games title is now available in early access. We review the main changes of this western version. Lost Ark has made its debut on the afternoon of this Tuesday, February 8, 2022, in the markets of Europe, North America, Oceania and Latin America. Such has been the number of users trying to immerse themselves in the universe of this Smilegate and Amazon Games MMORPG that many couldn’t directly download it on Steam: the servers crashed. In this article we tell you about all the quality of life improvements and new features implemented in this western version.

Because Lost Ark and had shown its potential in Asia; more specifically, in South Korea, where it established itself as one of the most successful titles of the genre thanks to a community of hundreds of thousands of users. Amazon Games has worked to make this version of the game more friendly to audiences on the other side of the world, including a total of 15 playable classes (including the sorceress, which replaces the summoner from the beta).

Added player security improvements; including reporting features for messages and entity names.
Update to the guild menu interface.
Shop interface improvements.
Ability to add accounts (similar to adding the cast) as friends and show which character they are playing as.
Friend lists are no longer tied to characters.
Possibility to show the status as absent and send a message to those who try to interact with us.
Added built-in presets and ability to create custom presets on different items (cards, abilities, gear, gems, and others).
Added support for DirectX 11 as default setting.

Main features of the release version of Lost Art

15 playable classes.
Each chat room has a capacity of 100 players.
Players can view logs of messages prior to entering a chat room and messages sent since the time they logged out.
Korean voices are available on Steam as DLC.
Accessibility features for those who need it.
Added Room of Growth.
Added Procyon’s Compass.
Added Adventure Island (a feature that sends players to islands that are only available for a specific, limited period).
Added custom PvP games.
Added spectator mode.

Person Who Brought Copy Of Squid Game From China To North...