A new anime adaptation
A few days ago it was revealed that the beloved anime of The Knights of the Zodiac would have a film adaptation. It will be a live-action with a cast that includes many familiar faces and a couple of new talents that will give life to Seiya and Saori. 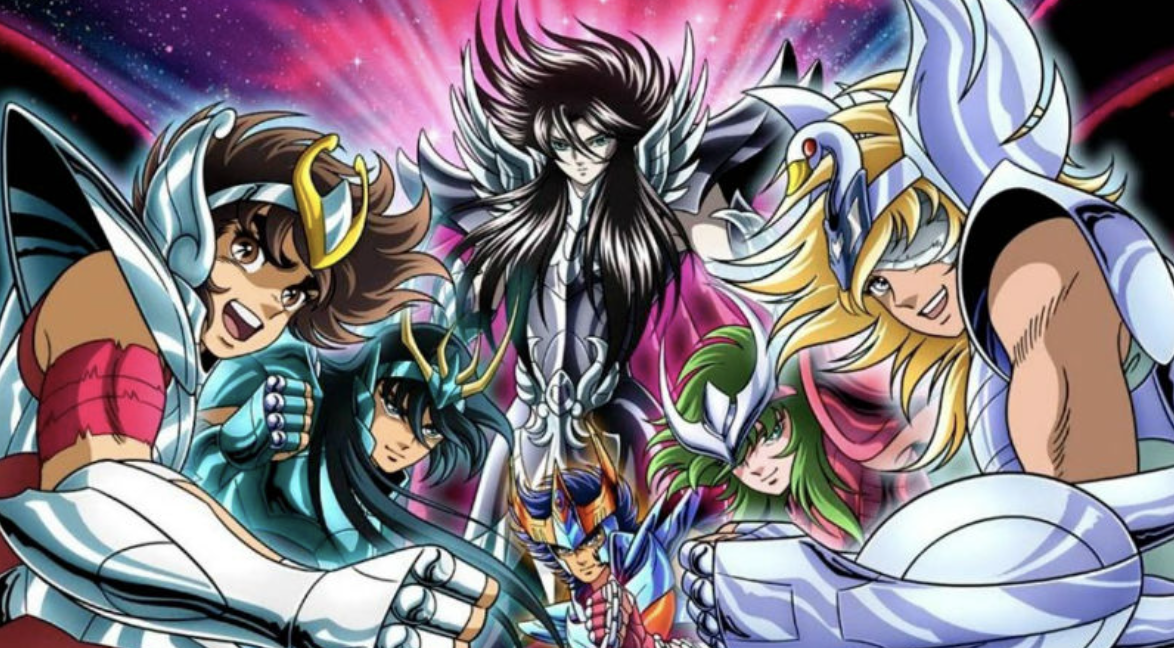 Although the names of the actors involved in the film version of The Knights of the Zodiac were revealed, some roles were kept secret. Now there are several theories about who will be who, which suggest that the powerful Ikki de Fénix will be played by an actor of Latin origin.

The Knights of the Zodiac could have a Latin Ikki

Among the cast announced for the live-action of Los Caballeros del Zodiaco we find the name of Diego Tinoco. The details of the role that he would play remained quite vague, as his description only indicated that he was “a mysterious murderer”, however it is believed that he will give life to Ikki de Fénix.

Recall that Ikki de Fénix started out as an antagonist in The Knights of the Zodiac before becoming one of the bronze knights protecting Athena. Since the live-action will be an origin story, we might see Ikki taking on Seiya before becoming his ally against who ends up being the main villain of the film. 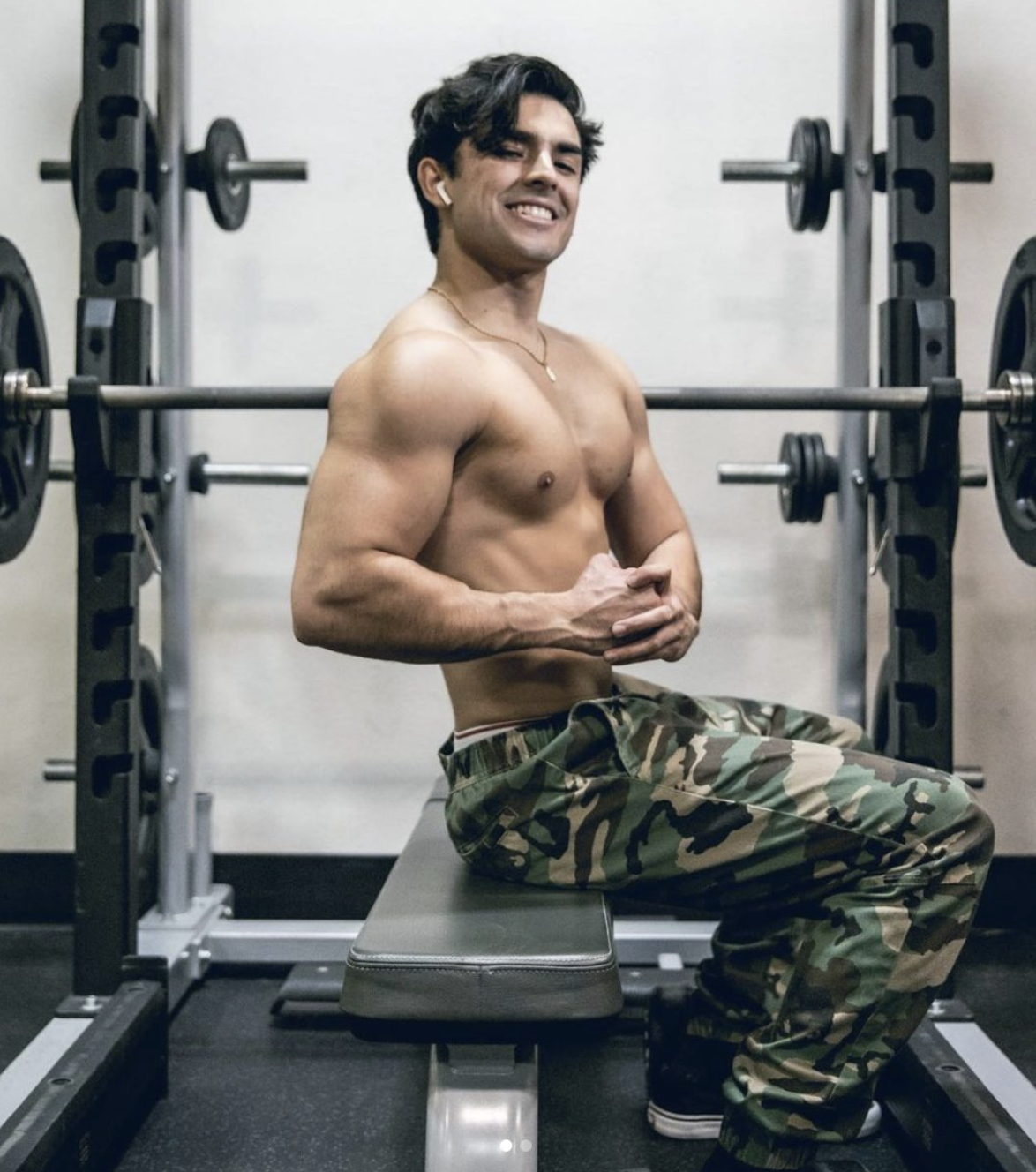 The name of the actor who could be behind Ikki de Fénix may not be known to you, as he is a fairly new talent in Hollywood. At the moment he has had few roles, the most renowned have been in the series Teen Wolf, where he played Mateo, and on Netflix’s On My Block.

You may want to watch his performance in the series to see if he will be a good Ikki in The Knights of the Zodiac. Now that he has started production, we may soon see this actor characterized as the mighty phoenix. Do you like the idea of ​​a Latino actor bringing one of Athena’s most powerful saints to life?

Paramount+ confirmed the extension of season 4 of Evil