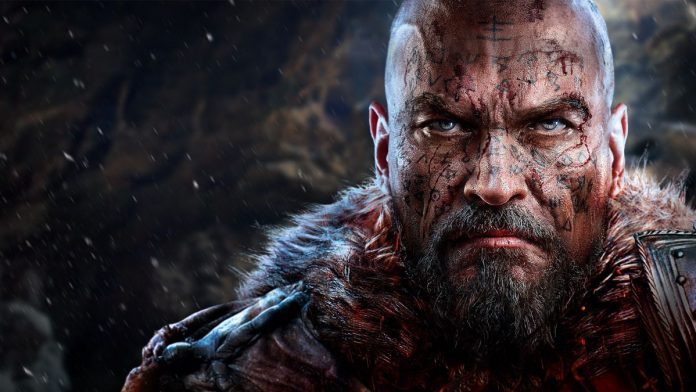 CI Games reveals the official logo of the video game, in development under developer Hexworks after the initial reboot. It will reach a AAA scale.

CI Games has revealed the official logo of Lords of the Fallen 2, the new installment of this particular saga with a gameplay similar to that of the Souls saga. The publisher has communicated through an official note that the first title in the saga has been established as a commercial success with more than 3 million copies, while the Sniper Ghost Warrior series has exceeded 11 million units. Faced with this scenario, the company is determined to turn Lords of the Fallen 2 into an AAA video game.

Although it was initially planned as an AA title, the scale of the project “has grown immensely,” the statement said. “Lords of the Fallen 2 is our biggest project,” begins Marek Tymiński, CEO of CI Games. “This sequel will move the franchise into dark fantasy and offer a refreshed and challenging combat system,” he adds. The game will be released at full price on PS5, Xbox Series X | S, and PC.

Lords of the Fallen 2 still has no approximate release date

According to the most recent information, this sequel will maintain soulslike gameplay and is being developed by Hexworks, a new studio with headquarters in cities such as Bucharest (Romania) or Barcelona (Spain). CI Games announced last September that the executive producer of the project is Saul Gasco, while the creative director of the work is Cezar Virtosu; both with experience at Starbreeze and Virtuos or Ubisoft Bucharest, respectively.

The development of Lords of the Fallen 2 is not exactly easy. The title began to develop years ago from the hand of Defiant, but after a break in the agreement that tightened both parties, everything was left up in the air; however, now it seems that everything is going in the right direction, although there is no approximate launch window. According to the editor, this sequel “will be much more faithful to the challenging combat experience that the Soulsborne and Soulslike community enjoy.”

In the absence of more details, Lords of the Fallen 2 will return brimming with action and role soon for PC, PlayStation 5 and Xbox Series X | S.