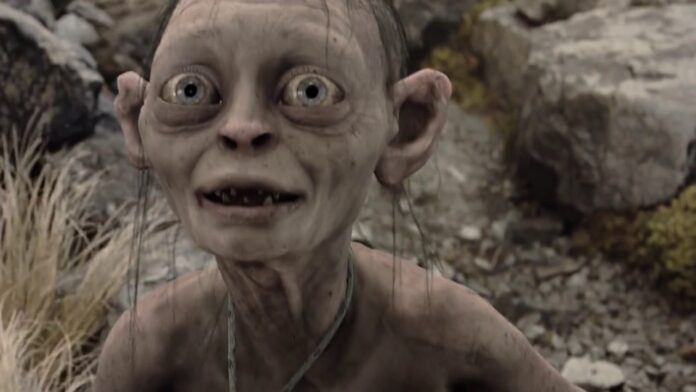 It has been a while since Sony and Microsoft announced their next generation of consoles. While almost everything about Microsoft’s Xbox Series X console has been revealed, the design of the PlayStation 5’s case is still unclear by Sony.

Microsoft, who has put all the cards in his hand about the console, is now focused on the games to be played on the console and the gameplay on the new generation consoles. In a tweet from the official Twitter account of Xbox on April 30, it was announced that the game will air on Xbox Series X on May 7. In addition to all these, there has been an important development on the PlayStation 5 side.

In the screenshots shared from the game, we can see not only the Gollum, but also the atmospheres of the parts of the game. In fact, if our eyes do not mislead us, we can see Mount Doom in one of the screenshots. It can also be seen that there are dialogue choices at some point in the game.

The Lord of The Rings: Gollum; PlayStation 5 will debut on Xbox Series X and PC platforms. The final version of the game after its release will be quite similar to the screenshots here.

Caitlyn Jenner burst into tears on her reality show!

Realme’s Fitness Bracelet Is Displayed For The First Time

MONSTA X invites you to a fun pajamas with Monsta Truck...