Home Tech Lord of the Rings: Gollum Postponed to 2022 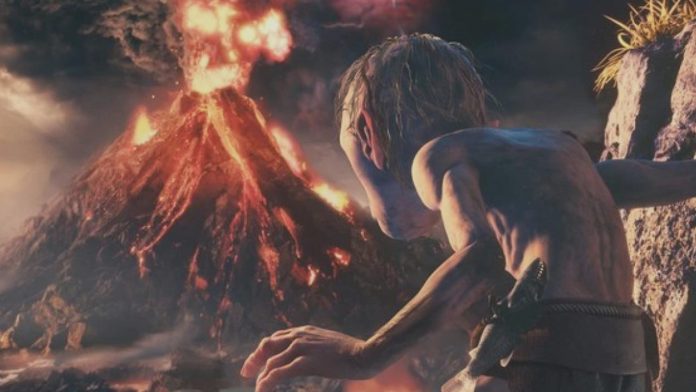 Bad news came from Lord of the Rings: Gollum, which was expected to be released by Daedalic Entertainment in 2021. Daedalic announced that they decided to delay the game to meet the expectations of fans and that the game will be released in 2022.

Daedalic Entertainment unveiled its new game Lord of the Rings: Gollum in early 2019 and released a trailer last summer stating that the game will be available on Steam, Xbox and PlayStation. Daedalic announced that the highly anticipated game will be released in 2021.

Bad news came from the producer of the game and it was announced that Lord of the Rings: Gollum was delayed to 2022. Although Daedalic has not yet given any details about the reason for the delay, he stated that they signed a partnership with Nacon, famous for games such as Rugby 20, WRC 9 and Tennis World Tour 2, and that they will also work on this game.

“We want to meet the expectations of the fans”

Lord of the Rings fans have long been satisfied with action-packed Middle-earth-related games like Middle-earth: Shadow of Mordor and Shadow of War. The release of a game about Gollum brought a breath of fresh air to the event, but producer Daedalic stated that the new game will not be too action-packed and will defeat his enemies using Gollum’s intelligence and abilities.

In its announcement regarding the delay, Daedalic announced that Lord of the Rings: Gollum will be made more compatible with PlayStation 5, and that they will include next-generation technologies such as ray tracing and they want to meet the expectations of fans in terms of performance. The company, which has updated the new release date of the game as 2022, has not yet provided any information about which month or period the game will be released.