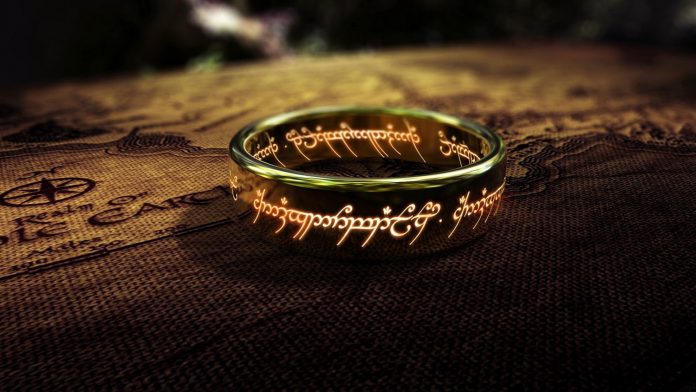 Lord of the Rings game was developed by Amazon. According to Bloomberg’s report, Lord of the Rings MMORPG (Massively Multiplayer Role Playing Game) has been canceled. Amazon first announced the game in 2019. Two years had passed since the announcement of the game and the fans were eagerly awaiting.

Financial problems do not lie behind the cancellation of this project. The game was canceled due to a dispute between Amazon and Tencent. So what is this conflict? The game was being developed with China-based Leyou Technologies and Amazon Games Studios, which were acquired by Tencent in 2020. According to Bloomberg, at the end of the contract meetings between Amazon and Tencent, a dispute arose that led to the game being canceled.

An Amazon spokesperson confirmed that after Tencent bought Leyou, they were unable to reach an agreement to continue the project. Amazon Games Studios will be shifted to other projects. Also, Amazon spokesperson said, “We love The Lord of the Rings, and we’re disappointed that we won’t be able to release this game.”

Amazon Games Studios is working on another MMORPG called New World, but this project has suffered a lot of glitches and New World is scheduled to be released in August 2021.

Beavis and Butthead explain the ending of the universe (in detail)

CoD Warzone community rages: they create a hashtag for Raven to...