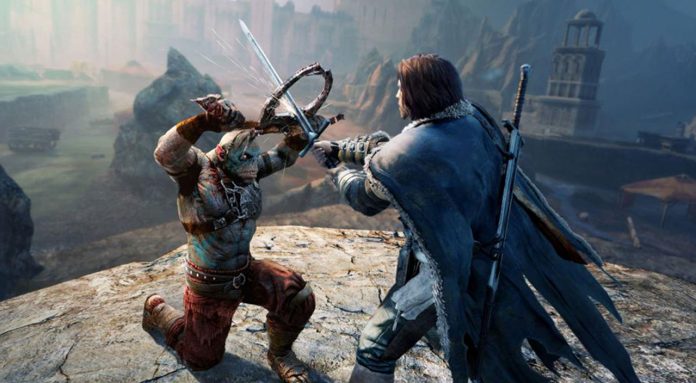 It was reported that Amazon Game Studios’ MMO game project belonging to Lord of the Rings, developed by Tencent with Leyou Technologies, was stopped due to a contract dispute between the two companies. It was stated that the development that caused the dispute was that detailed license documents about the MMO game were leaked to the internet at the end of last year.

According to the news of GamesRadar, it was stated that there were drafts containing the changes made on the game, detailed plans and game information in the leaked information, and the project was included in the leak that should be completed by January 11, 2021.

Steam Made Company of Heroes 2 and its DLC Free, Total...