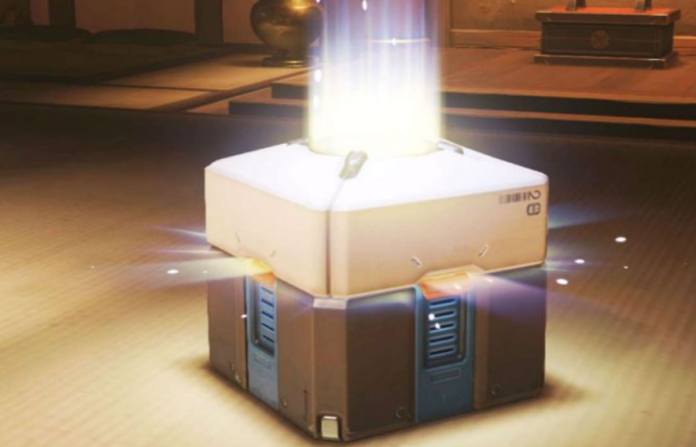 A new study by British universities shows that loot boxes cause “financial and emotional harm” to children.

A new report from the Universities of Newcastle and Loughborough says that the “very attractive” goods advertised to them during the game led to the inability to track their expenses.

Further, it was recommended to limit the sale of loot boxes to persons under the age of 18, and replace the digital currencies inside them with real currency.

The report states: “There are clear parallels between the visual and auditory design of randomness-based mechanisms in digital games and the design of regulated slot machines and systems.

“For example, we have encountered slots and spinning wheels in many digital games played by children and young people as part of our empirical research. Many of these gambling—style mechanisms depict “misses” when the game gives the player the illusion that he has just missed an item-an item that usually has a higher rarity or value in the game. We know that some children and young people spent more money on loot boxes in the game because of this than they originally planned.”

Earlier this year, the UK government warned the video game industry that it needed to take tough action on how it handled loot boxes, otherwise it would be met with legislation tightening the issue.

The Department of Digital Technology, Culture, Media and Sports (DCMS) has found a link between gaming addiction and loot boxes in games and called on gaming companies to take action and “improve protection” for children in a new press release.

These findings follow a call for evidence of the impact of loot boxes from the UK government back in 2020, and now this release calls for making in-game purchases unavailable to children unless they are approved by a parent or guardian. In particular, parental control of Xbox was mentioned, since the government wants to use such means of protection, otherwise legislation will be considered.

However, a new study conducted in August this year showed that a ban on loot boxes across the country is “practically unattainable.” This happened after it was discovered that a Belgian law passed in 2018 defining loot boxes as a form of gambling and therefore illegal is not being followed.

According to one report, by 2025, the inclusion of loot boxes in games will generate revenue of about $ 20 billion (14.4 billion pounds).

IU From BTS and Jungkook Are Included in The List of...