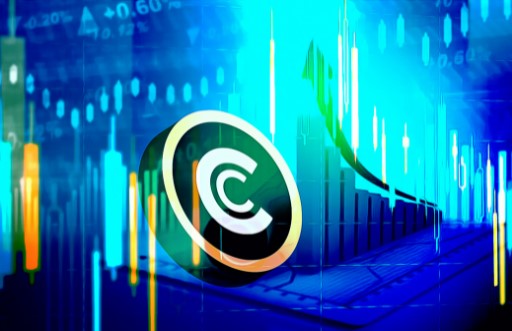 With the great popularity of NFTs in 2021, many corporate companies started to carry out various studies in this field. In this context, GameStop also announced that it will launch an NFT marketplace soon. Loopring announced in a post on its official Twitter account at noon that the beta version of the GameStop NFT marketplace has been launched on Loopring L2. With the announcement of the news, the LRC gained a strong upward momentum.

The leading cryptocurrency Bitcoin (BTC) has gained a significant upward momentum with the value increases recorded in the last 1-week time frame. After reaching the $43,000 levels during the week, Bitcoin recorded a pullback and started trading at the $42,000 price levels. Most altcoins have recorded bearish moves at low rates. Ethereum (ETH) also started trading at $2,950 after the last low-rate corrections it recorded. According to CoinGecko data, the total market value of cryptocurrencies again fell below $ 2 trillion.

Bitcoin Not SHIB: This Altcoin Will Become Official Currency!