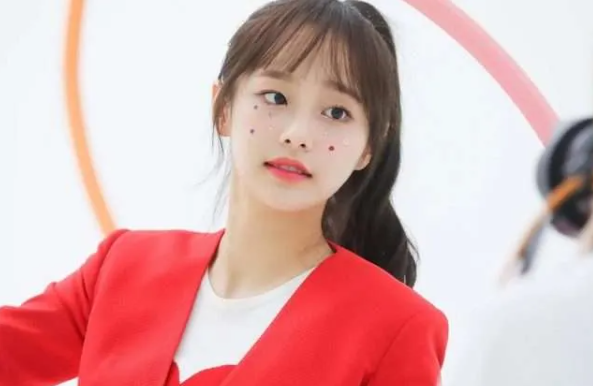 Earlier this year, Chuu from LOONA came to the attention of rumors that she was going to leave her agency Blackberry Creative and sign a contract with another. These rumors, however, were refuted by the agency itself.

Now, as they say, Chuu has created his own agency.

According to media reports on October 28, Chuu decided to start his own label called Chuu Co., Ltd. She will not be all alone, as she will be accompanied by her mother as the director of the company.

BlockBerry Creative responded to the rumors by saying, “We are not aware. We check the facts. The rumors that Chuu is leaving our agency are groundless. »

Crash Bandicoot 4: It’s About Time is coming to PC