Home Celebrity LOONA Releases The Video Of ‘So What ?, Their New Comeback 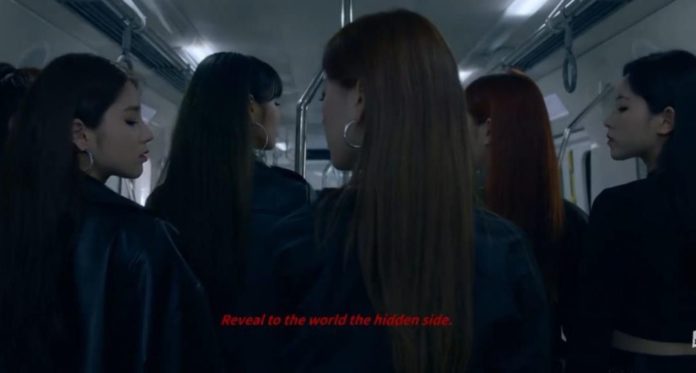 LOONA Releases The Video Of ‘So What ?, Their New Comeback. The Blockberry Creative group returned with their album ‘#’, check all the details!

The girls of the month have made their comeback with the publication of their video ‘So What’ , which was recorded in Thailand, in many outdoor settings, which portray the urban essence and different attractions, as well as the ‘tuc tucs’, which are the characteristic motorcycle taxis of that part of the world.

This is the second mini album of LOONA and ‘#’ containing 6 songs :

The latter being the first single , which was released on December 13, 2019 and featured a special video , which is posted on the YouTube platform, is a ballad in which it is seen that girls practice in art.

The concept of the video ‘ So What ‘, is that of ‘girl crush’, where the girls show all their power, in the dance and in the song, in the description of the video you can read ´The destiny collides with the destiny in LOONA to make a coincidence ‘, which has raised even more suspicions about the different theories that surround the group.

The girls’ looks were very different, one in denim shades, black with white and red, as they showed in the different teasers photos.

The songs of the new album of LOONA are now available on all platforms music, as Apple Music and Spotify.

Kim Kardashian ready to date Van Jones for her career?