Home Tech Looking for a humanoid robot face! Here is the astonishing offer 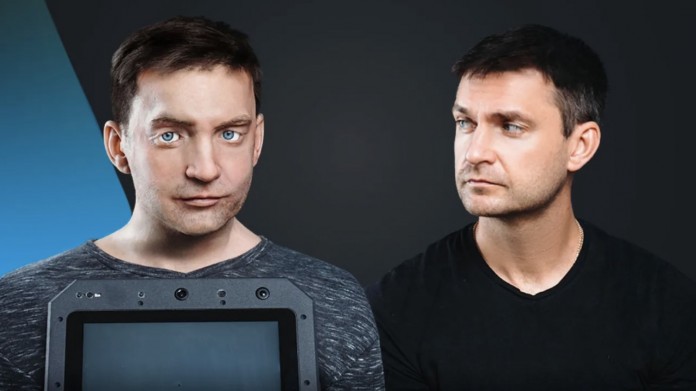 A New York-based technology company has announced that it will offer a person a large amount of money for a real robot face.

Would you like to be a robot face? The idea of ​​giving your face to a robot might sound like a script from an episode of Black Mirror. But it will come true soon. Because a company in the United States rolled up its sleeves to make it happen.

Robot manufacturer Promobot has announced that it is looking for a real face for its next humanoid robot, which will be used in hotels, shopping malls and airports from 2023. Here are all the details of the robot and what the company wants

He will give 200 thousand dollars to the person who will be the robot face!

Promobot, the manufacturer known for its frighteningly realistic humanoid robots. Finally, the company came to the agenda with an interesting news. The company is looking for someone who is polite and friendly to be used in a robot assistant. So a real one! Moreover, the company offers a large sum of $ 200 thousand to the person who will allow the right to use his face to be transferred to the company forever. 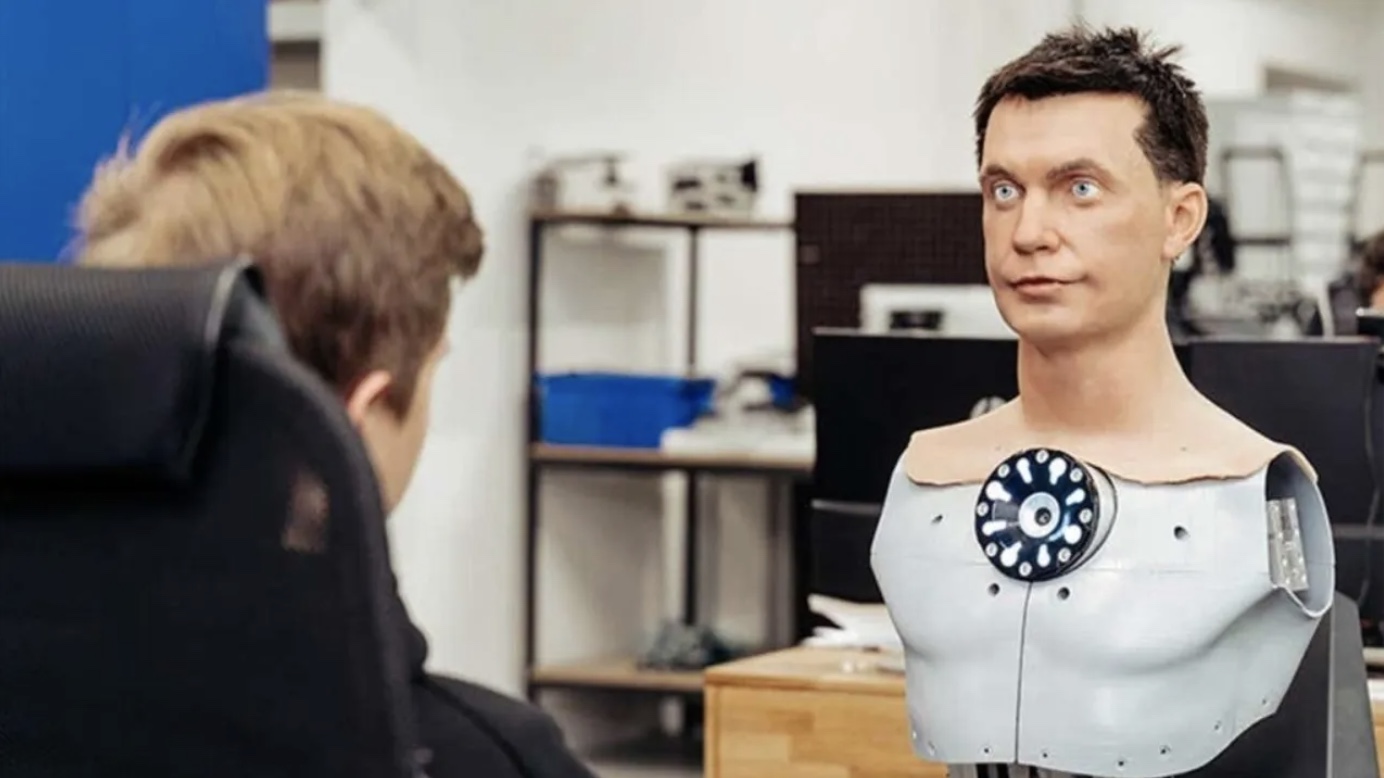 The New York-based robot manufacturer company made its announcement for the face to be used in the assistant. However, the company’s robots working in various tasks are used in 43 countries. Some of these robots are managers, some are guides or consultants, while some are porters.

In a statement, Promobot said: “Our company develops technologies in facial recognition, speech, autonomous navigation, artificial intelligence and other robotics. Since 2019, we have been actively producing humanoid robots and supplying them to the market. Our new customers want to start a large-scale project. Therefore, we must license a new robot skin to avoid legal delays.”

This robot will work at airports, malls and stores in North America and the Middle East. Continuing its search for a robot face, Promobot said, “A robot with a new appearance will start its activities in 2023. The face of a chosen person will be the appearance of this robot.” said.

What features do they want from the person who will give the robot his face?
The company also touched on the criteria. Promobot, which is very flexible in this regard, stated that they are open to applications from people of all genders and ages. However, he stressed that this person should have a ‘polite and friendly’ face. 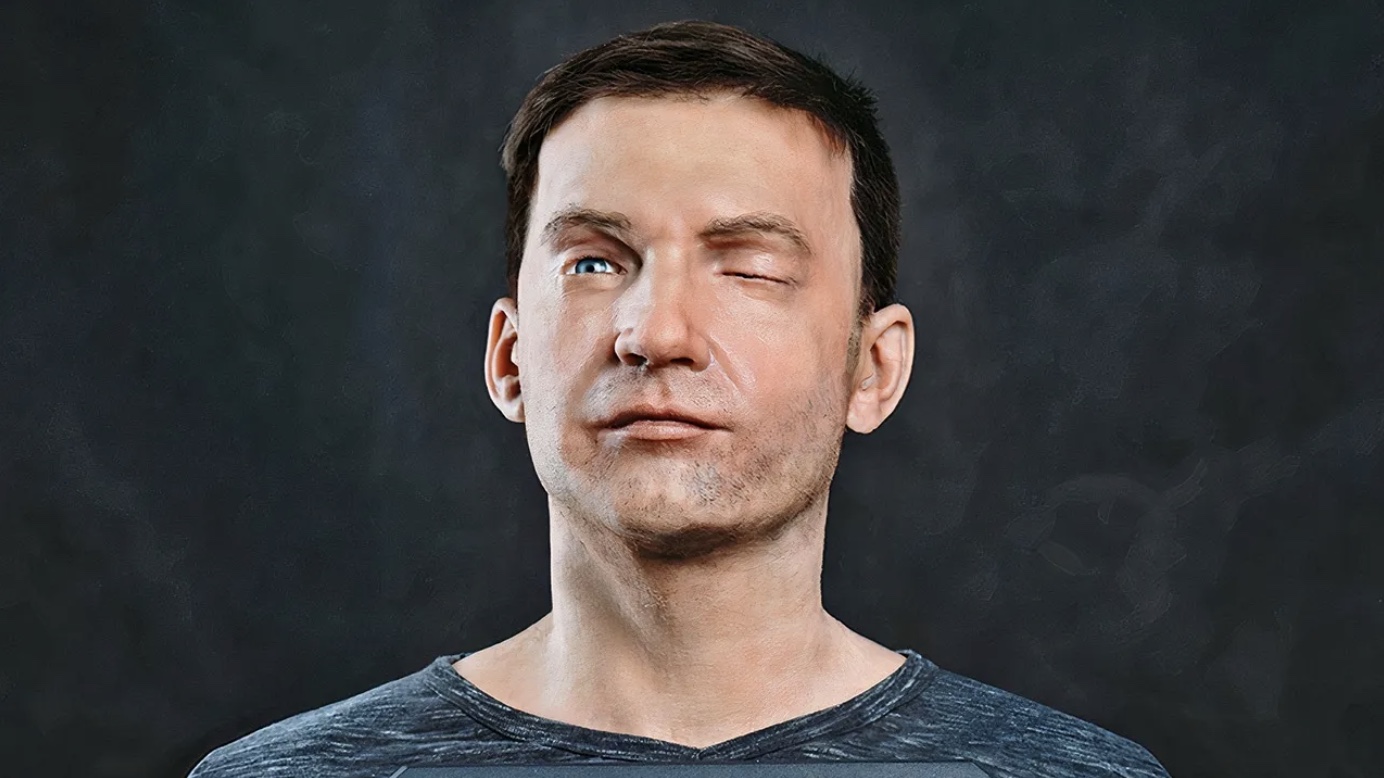 Meanwhile, Promobot hasn’t explained why it’s trying to use a real face instead of opting for a computer-generated face like the famous humanoid robot Sophia. However, this is not the first time such an announcement has taken place. In 2019, an unnamed robot company offered 100 thousand pounds to a person to use his face.

Elon Musk wants to build a city in Texas

Huawei AppGallery is available with its new interface