Home Sport Look: The Denver Broncos Star has a Message for Executives 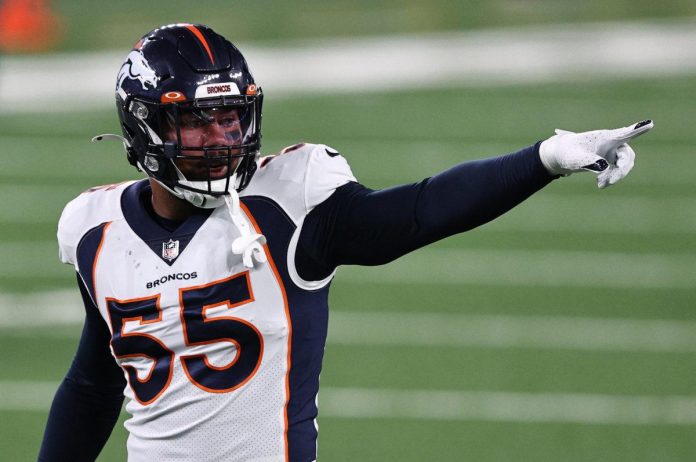 The Denver Broncos know how much they’ve struggled against the Kansas City Chiefs for the last several years.

Denver has lost its last 13 games to Kansas City with the last win coming in 2015 when Peyton Manning was the quarterback.

Since then, the Broncos have started 11 different quarterbacks, while the Chiefs have had Patrick Mahomes starting since 2018.

The Broncos are now on the upswing, especially with Russell Wilson now at quarterback. They’re ready to finally take down the Chiefs, according to star pass rusher Bradley Chubb.

It’s a revenge tour all year long,” Chubb said (first transcribed by ProFootballTalk). “When you keep coming up short against a team, you get animosity towards them.”

These two games will be a must-watch this season, especially since Wilson will be going up against Mahomes both times.

We’ll have to see if Chubb and the team can get that revenge when the time comes.