Home Sport Look: The Brett Favre scandal is getting more and more attention at... 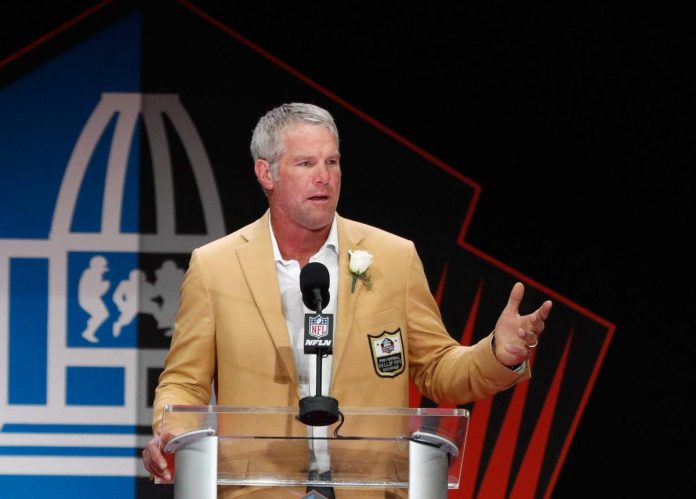 On Wednesday evening, the scandal was covered in prime time on NBC Nightly News.

The news agency released text messages between Bryant and Favre in 2017 and 2019. These texts were filed in a Mississippi civil lawsuit in connection with the misuse of social security funds on Monday.

In the messages, Bryant and Favre discussed how to allocate at least $5 million from social security funds for the construction of the Southern Miss volleyball court. Favre’s daughter was a member of the Golden Eagles volleyball team when these messages were sent.

Favre and Bryant were not prosecuted.