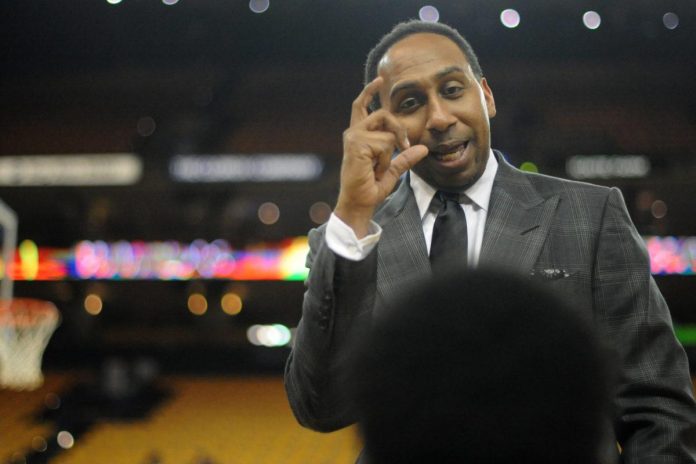 Stephen A. Smith really could use a little practice thinking before speaking. Today he made a mistake, which is laughed at by all the world’s sports media.

During today’s edition of ESPN First Take, Steven A. was asked to give a forecast for the upcoming game between the Las Vegas Raiders and Los Angeles Chargers. In a bold (i.e. embarrassing) statement, Stephen A. stated that the Chargers would score the most points in the AFC West this week, but the Raiders would (somehow) win the game.

“I’ll go with the Chargers (to score the most points in the division)…Justin Herbert, (Mike) Williams, Keenan Allen!” Stephen A. said.

It would certainly be a first in the NFL if the Raiders managed to beat the Chargers without scoring more points than them.

Seriously, it’s hard to tell from Stephen A. Smith’s tone whether he’s serious or not. Maybe he was sarcastic there.

On the other hand, you can never know for sure with Stephen A. He is one of many analysts who know how to double down on bets whenever they say something inappropriate.

One thing is for sure: he will not see both of his “predictions” come true.