Home Sport Look: Paige Spiranak is ready for the second round of the US... 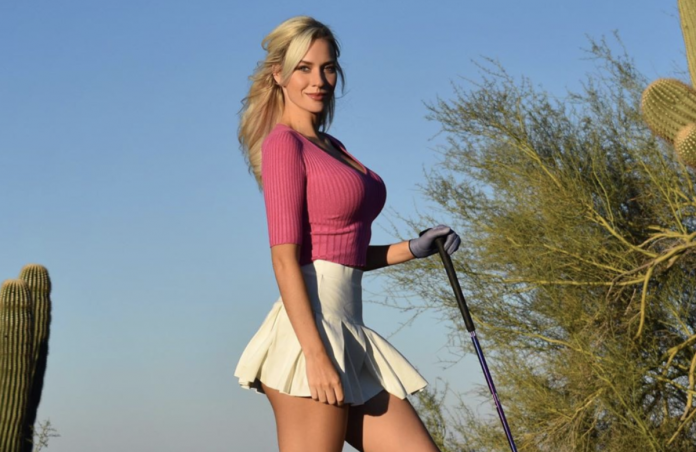 This comes to the delight of golf fans all over the world, such as Paige Spiranak, who are hoping for a little carnage.

Earlier this morning, Spiranak tweeted that she was ready for the second day of the U.S. Open.

Earlier this week, she revealed her choice for the event.

“The Country club, you need to drive it really well, so based on the stats, we’re looking at Jon Rahm, Corey Conners, Matthew Fitzpatrick, Victor Hovland and Keegan Bradley,— Spiranak said. “Of those five players, I have the best feeling about Jon Rahm—he had an amazing press conference -and then Matthew Fitzpatrick, who won on this golf course at US Am.”

Both Rahm and Fitzpatrick are at the top of the leaderboard.

Why is Eden Hazard not working at Real Madrid?