Home Celebrity “It should look like a time capsule and not because of what... 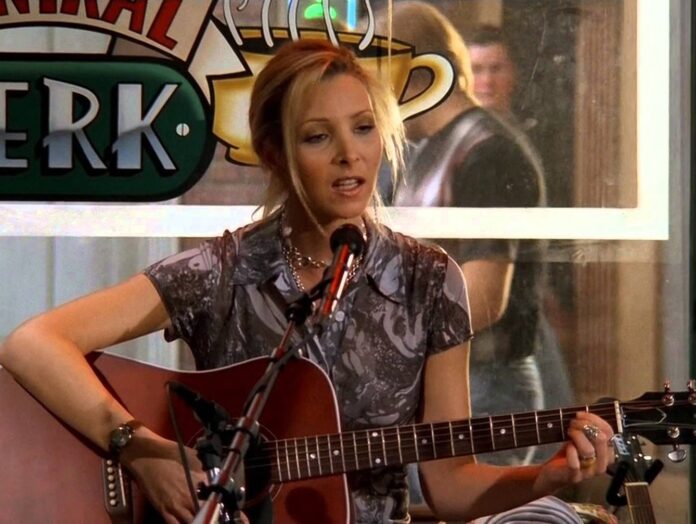 ‘Friends’ was always a very popular series, but lately a lot has been said about them thanks to their good reception by a new generation. The problem is that this new audience is seeing it with the eyes of our time instead of taking into account when it was made and that is generating a lot of criticism of it.

That is giving rise to many of those involved in ‘Friends’ come to their defense at one point or another. A few months ago it was David Schwimmer who did it and this time it is the turn of Lisa Kudrow, who has acknowledged to The Times that if the series were made today, “it would be completely different. Well, it would not have a completely white cast, that’s for sure “, although also influencing the detail that he commented in the previous paragraph:

“To me, it should look like a time capsule and not because of what he did wrong.

Personally I think it is a debate without much sense, since judging a character with the values ​​of society at a time when it was done at another time in history is a reductionist act and without much sense. Things change when evaluating concrete jokes, but that should not prevent us from seeing what a work was at the time. ”

A progressive series
In the case of ‘Friends’, the actress herself remembers the merits of the series back then when it came to openly talking about topics that seemed little less than a taboo in Hollywood fiction works of the time:

“I think the series was very progressive. There was a character (Ross) whose wife discovered she was a lesbian while pregnant and raised the child together. We also talked about surrogacy. He was, at the time, progressive.”

Of course, I am clear that this will not settle the debate on it much less. For my part, I will continue to think the same, ‘Friends’ was a reflection of his time and certainly much more progressive than people tend to think today. Of course, that progressivism has already been overcome and can know very little today.

Kate Middleton had a heartbreak before her wedding!

Hope Solo says: “Her children are her life” after being arrested...