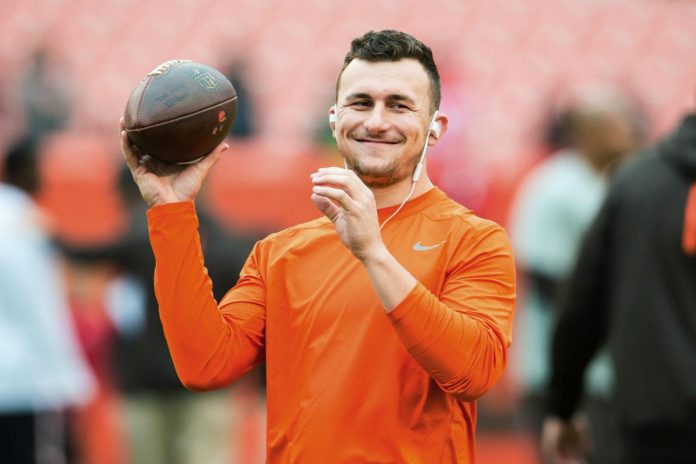 It’s unclear if Netflix was just teasing fans, or if the documentary is really in development. At the moment, Manziel is enjoying life outside of the NFL.

Earlier this summer, the former first-round pick was spotted on the beach with Instagram model Kenzi Walker.

“Johnny is definitely serious about coming back… because he took the ball with him when he caught some rays with a bikini—clad Kenzi Werner,” TMZ wrote. “We’ve been told that Warner and Manziel aren’t strangers—in fact, they’ve spent a lot of time together in recent weeks… and threw a party in Scottsdale over the weekend.”