Home Celebrity Look at Jennifer Aniston without a drop of makeup. Changes a lot? 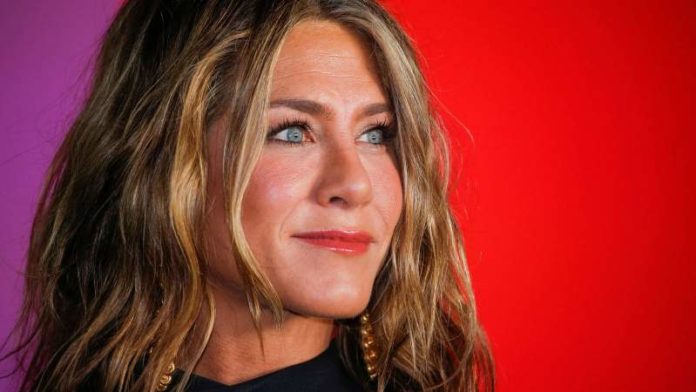 It caused a stir! Look at Jennifer Aniston without a drop of makeup. Changes a lot? Jennifer decided to post the photo on her new instagram account.

Jennifer Aniston entered this year in the social network of the polaroid, being the first official account that is in social networks, which she refused to participate for years.

Since its debut three weeks ago, the American celebrity has caused a sensation. Her first publication was a postcard where she posed with the entire cast of the famous Friends series, where she played Rachel.

That image became one of the most popular in the social network of the polaroid, managing to obtain more than 15 million likes. In it Jennifer wrote: “now we are friends of instagram too. Hi Instagram. ”

With just 10 photos, Aniston has managed to conquer more than 19 million followers, who are attentive to their updates, ensuring their success also on the internet.

Now that the 50-year-old actress consolidated her position, she has taken a step further and began publishing the photos that show her as she is, as one where she promotes a chapter of her new series, while drinking coffee with her face washed, demonstrating the confidence she has in her beauty.

Iris Mittenaere uneasy for Christmas away from France